Home Crypto Is Crypto a Crime: Traceability of Crypto vs. Cash 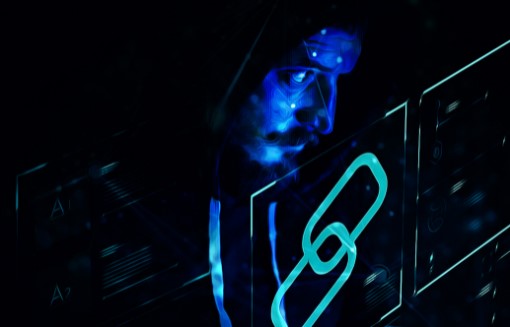 Jeremy Sheridan, Deputy Director of the US Secret Service Investigation Agency, states that the center is now focused on investigating financial crimes. Sheridan states that it is their primary duty to identify those involved in crimes involving digital assets, track them down and take necessary actions. However, the language, attitude and intonation used in the video also shows that the Secret Service has a positive view of cryptocurrencies.

Experts think that as the adoption of cryptocurrencies increases, government and public institutions should definitely be interested in this area. Governments and public institutions are also trying to establish a control mechanism. The Secret Service is also playing its part in this area and plans to take precautionary measures for any crime that may occur or to prevent illegal acts.

Is Cash or Crypto Safer?

The Financial Cybercrime Task Force unit in the Secret Service was formed about two years ago. Related to the subject, the same controls will be made in cryptocurrencies, promising a safer ecosystem for investors. Aside from investors or those who cannot trust the crypto industry, public security forces are also concerned about illegal dealings with cryptocurrencies. However, some of the humanity may see digital investment as a direct crime. The Secret Service has this to say on the matter:

“Investments and transactions using cryptocurrencies and digital assets are not criminal in nature.”