Home Celebrity Is Chris Evans Secretly In A Relationship? Fans Think They Have An... 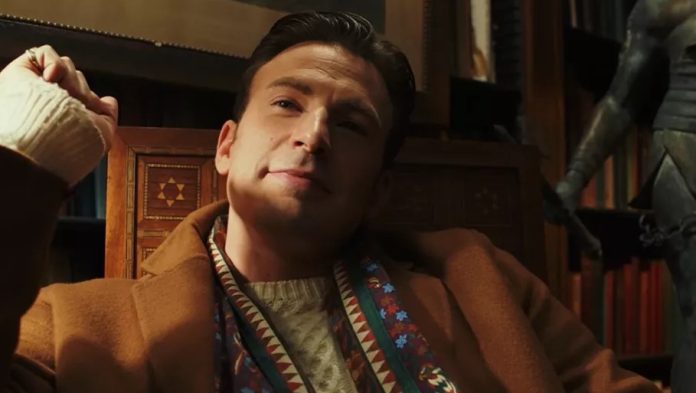 While Chris Evans‘ Instagram is usually full of adorable photos of his dog Dodger, he recently took a short break to post a funny BTS photo from his movie with a Rock and a seemingly innocent photo of two pumpkin lanterns overhead. during October. The reason pumpkins are more important than the Rock is that they seem to add more evidence to rumors that the Captain America actor is secretly dating actress Alba Baptista.

Fans pointed to two pieces of evidence from the actors’ Instagram accounts, which do not confirm, but confirm this rumor about the relationship. The first was a few days ago when Evans posted a photo of two pumpkins, as shown below:

While this photo is generally just a useful Halloween photo that doesn’t really hint at a relationship, fans have discovered a connection that adds fuel to the fire of relationship rumors. It was stated on Twitter that Baptista’s mother had the same photo of pumpkins for a while as on her Instagram avatar, check it out: