Home Crypto Is Bitcoin (BTC) Preparing For Its Lowest Close In Two Months? 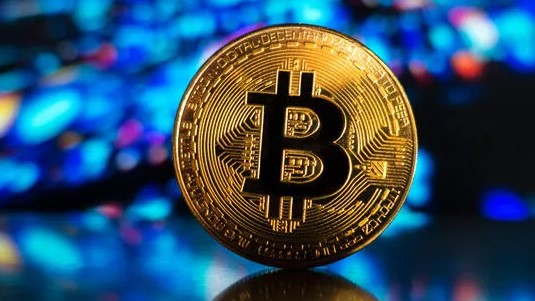 Short-term Bitcoin (BTC) predictions from experts! Although the title is ambitious, the current situation of Bitcoin strengthens this possibility. Buyers are not bringing bears closer to the 53,000 region but time is running out. Bitcoin ( BTC ) hovered around $54,000 on Nov. 28 as the upcoming weekly close showed signs of hitting two-month lows.

The price remains relatively calm after the $6,000 red candle last Friday. Bitcoin, which is preparing to make its lowest weekly close since the end of September, is trying to protect the $ 53,500 support.

Rekt Capital thinks that the 55,800 region needs to be regained for the current scenario to reverse. This is not a difficult thing for now, maybe the bulls can make a big surprise and pull the closing to this region. The purchases made by El Salvador and some whales have not weakened the bears, but Alex Mashinsky, the founder and CEO of crypto lending platform Celsius , announced his purchases, pointing to the bottom supports for both Bitcoin and Ethereum ( ETH ). Alex points to $ 53,000 for Bitcoin and $4,000 for Ethereum.

Explaining that he supports his positions at current prices, the CEO thinks that the Bitcoin price will start a rally from this region to $ 70,000 again.

Mashinsky also shared his escape scenario with his followers. If Bitcoin hangs below $50,000, the famous CEO will choose to sell 50% of his purchases. Separate data compiled by analyst Willy Woo , meanwhile , strengthened interest in buying Bitcoin at current levels . Even excluding companies and exchange-traded funds ( ETFs ), large volume buyers are evident this week, unlike the atmosphere after similar price drops in 2021.

This one is called "Whales BTFD"

Entities data by @glassnode, adjusted for exchange holdings, corporate treasuries and ETFs by yours truly. pic.twitter.com/Cg92Wo3NxV

The Crypto Fear & Greed Index is back in the extreme fear zone and the pressure from the new Covid variant still continues. This situation, which also affected altcoins, kept the biggest ones in the red throughout the weekend.

vWhale Alert: These 20 Altcoins Have a Buying Frenzy!