Home Celebrity Is Ariana Grande Is About To Announce Her Pregnancy? 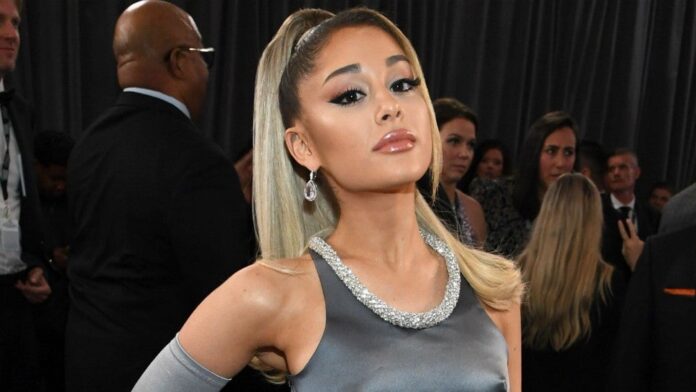 Ariana Grande is one of the most famous pop singers in the world, her success goes beyond all borders. Her voice has managed to position herself within the music charts, not only with her solo projects, but also with her collaborations.

Recently the interpreter of ‘One Last Time’ worked with Lady Gaga on the song ‘Rain On Me’, from the long-awaited sixth album by Gaga, ‘Chromatica’. The official video of the collaboration already has more than 122 million views on YouTube.

But now, again arose from the rumor that Ariana Grande is possibly pregnant …

Mhoni Vidente is one of the most famous fortune tellers in Mexico, on her YouTube channel she has more than 1 million followers, on this same platform she has several video sections where she talks about the future of celebrities and their fans.

Mhoni published a clip called ‘Las breves de show’, where she said that she saw in the future that Ariana Grande would announce to the public that she was about to become a mother this year, the Cuban-Mexican assured that the singer’s age is very determinant for a change in your life.

liz took this on facetime

THIS IS NOT THE FIRST TIME ARIANA IS INVOLVED IN RUMORS OF PREGNANCY:

When she was still fiancée comedian Pete Davidson, fans were thrilled to see in the singer’s Instagram stories a photo of a crib, but then all this misunderstanding was cleared up, as it was a bed for Piggy Small, the adorable mini piglet Grande’s pet.

In May of this year, many of Ariana’s friends came to her home with various gifts, the music star shared this time with her fans on her Instagram stories, and many fans said they looked like gifts for a baby. Grande soon after deleted the video.

Watch the video of Mhoni Vidente: