Home Tech Is a new Halo game coming? Hint in the posting 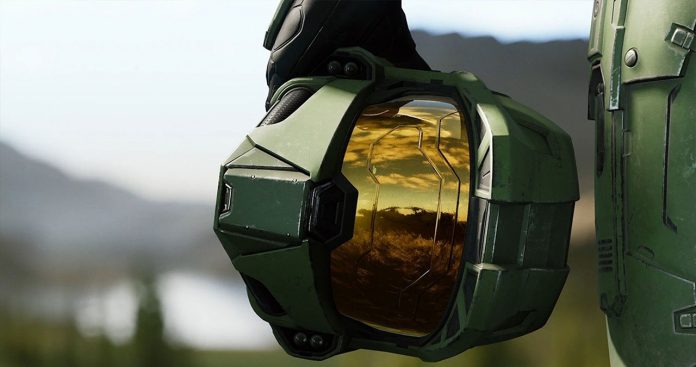 It seems that a new project is being developed for the Halo series, which has an important place among FPS games. Because a posted job signifies a new Halo project under development.

First tip for the new Halo

Microsoft listed a job posting through Halo’s developer 343 Industries over the weekend. The ad for the role of producer, shared for employment in the studio’s office in Redmond, Washington, points to the studio’s new project in Halo’s universe. The announcement also asks candidates to push for quality and innovation while managing both budget and time, and to lead veterans of the industry to create new experiences. It is also desirable to coordinate the efforts of the project team and manage the complexity of the development cycle.

Judging by the statements in the job description, it seems unlikely that the new producer will work for Halo Infinite, which is still in development and delayed its release last year. Because it doesn’t make much sense to hire a new producer for a game whose development is almost completed.

Halo Infinite is scheduled to be launched in the autumn of 2021. The game to be presented for PC, Xbox One, Xbox Series X and Xbox Series S will be the first Halo production to come to the next generation.