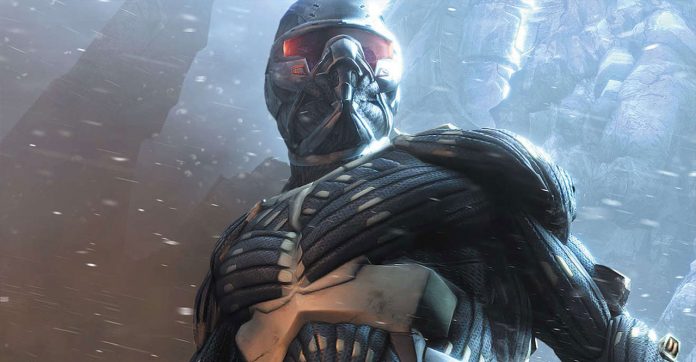 Frankfurt-based Crytek, the developer of the Crysis series, posted a job advertisement on its website. The announcement that the person to be hired was asked to be interested in FPS games brought the question of whether the new Crysis game comes to mind.

Cyrtek job posting could be for the new Crysis

Crytek, which released Crysis Remastered for PC and consoles in addition to the online shooter game Hunt: Showdown in the first half of last year, stated that the company is currently working on an FPS (first person shooter) sandbox project. Looking at the details of the announcement in question, it is understood that the company is working for the high-budget AAA game.

According to the published advertisement, the person to be hired is required to have at least 2 years of experience. Expressing that working on FPS games would be the reason for his preference, Crytek stated that they should have technical knowledge about game development. On the other hand, the fact that the designer to be hired is deeply devoted to FPS sandbox games is among the reasons for preference.

The most obvious choice for the company’s future game seems to be a fourth Crysis. Considering that a Crysis was released to the market in 2013, it should be stated that the fans of the series have great expectations. On the other hand, it is possible that the new game in question will be Remastered versions of Crysis 2 or 3.

Will it be possible for the company to raise the bar again, with its recent games receiving highly negative reviews for performance? We will see it all together.