Home Tech Is a game console move coming from Huawei? 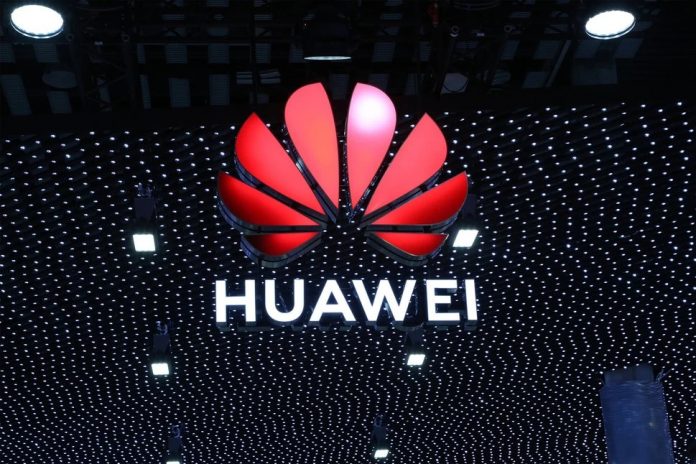 Sony, Microsoft and Nintendo are the first brands that come to mind when it comes to game consoles. It is said that a new manufacturer will join this group soon. According to a post on Weibo, Huawei is working on a game console called MateStation. Hyundai is also claimed to have developed a gaming laptop computer.

Huawei, which introduced its first gaming laptop last year, sold Honor at the end of the year. This caused the company’s portfolio in the ever-growing game market to empty. Huawei seems determined to fill this gap more strongly.

If this claim is true, strong competitors await Huawei. MateStation’s competitors will include popular consoles such as PlayStation 5, Xbox Series X and S, and Nintendo Switch. It is among the rumors that Huawei will work with Tencent, one of China’s important technology companies, for the MateStation.

It is said that if Huawei releases a game console, it can only focus on China first. It is stated that the company can give priority to popular games here. This seems like a logical choice considering the size of the market in China.

At this point, it should be reminded that Sony and Microsoft are not as popular in China as the rest of the world. Therefore, it can be said that there is a serious chance for Huawei MateStation. Whether Huawei will take advantage of this chance will be understood over time.