Home Health Where does iron deficiency come from and what are its symptoms? 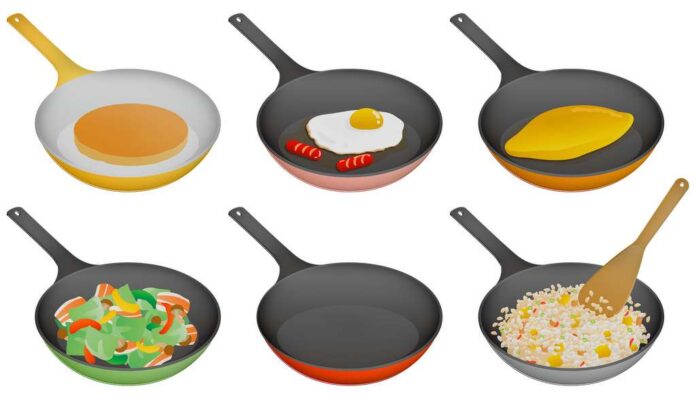 We speak of iron deficiency, or sideropenia, when our body lacks iron. It is the most common deficiency in the world and it affects all age groups. What are its symptoms and consequences?

Iron is present in all cells of the human body and is responsible for several vital functions:

oxygen transport from the lungs to the tissues (as an essential component of the hemoglobin protein)
transport of electrons inside cells in the form of cytochromes
facilitating the use and storage of oxygen in the muscles (as a component of myoglobin)
It is also an essential element of enzymatic reactions in various tissues. Iron deficiency can interfere with these vital functions and cause serious illness or death.

In plasma, iron is transported with the transferrin protein. There are several mechanisms that control iron metabolism in the body and protect it from deficiency. The main regulatory mechanism is located in the gastrointestinal tract. When the loss of iron is not sufficiently compensated by food intake, a state of deficiency develops over time.

If left untreated, it will eventually lead to iron deficiency anemia, a common type of anemia. Anemia is characterized by abnormal levels of red blood cells in the blood. Iron deficiency anemia occurs when the body does not have enough iron, which causes a decrease in hemoglobin production. Since hemoglobin is the protein that binds to oxygen, the supply of oxygenated blood to the tissues is reduced.

What are the symptoms of iron deficiency?

The lack of iron in the body can be perceived through certain symptoms, the main of which are:

Extreme fatigue or discouragement
Difficulty paying attention, concentration problems
Swollen ankles or swelling in other joints
Hair loss or weak, brittle hair
Pale skin
Lack of appetite, taste changes or smooth tongue
Frequent infections due to low immunity
Lack of iron in the blood can be linked to poor nutrition, that is, an inadequate diet, or the loss of large amounts of blood, either through bleeding or heavy flow during menstruation.

See Also
Why are women more resistant to Covid-19 virus than men?

What can cause a martial deficiency?

Most cases of iron deficiency anemia are mild, but if left untreated, they can cause an irregular heartbeat, complications during pregnancy, or even stunted growth in children.

However, some serious illnesses can result from a lack of iron in the blood:

Iron deficiency anemia: the disease causes pale skin, fatigue, lack of energy (lethargy), headache and difficulty concentrating. The person may experience pain in the tongue, shortness of breath, heart palpitations and altered taste of food.
Restless legs syndrome (RLS): this syndrome causes an overwhelming desire to move the legs, mainly at night. It causes feelings of pain and itching in the legs and difficulty falling asleep. It is commonly associated with diabetes, chronic kidney disease and thyroid problems.

Canker sores: mouth sores are also indicative of an iron deficiency in the body.
Tinnitus and hearing loss: People who lack iron in their blood can hear ringing in their ears.
Hair loss: excessive hair loss during bathing and brushing can indicate a lack of iron in the body. Some locks can become more fragile and finer.
Eating disorder: iron deficiency leads to a desire to eat inedible iron-rich products, such as soil, dirt, ash, coal, stone, clay, hair and paper. Pregnant women are most at risk of developing this disorder. 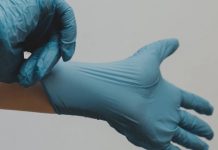