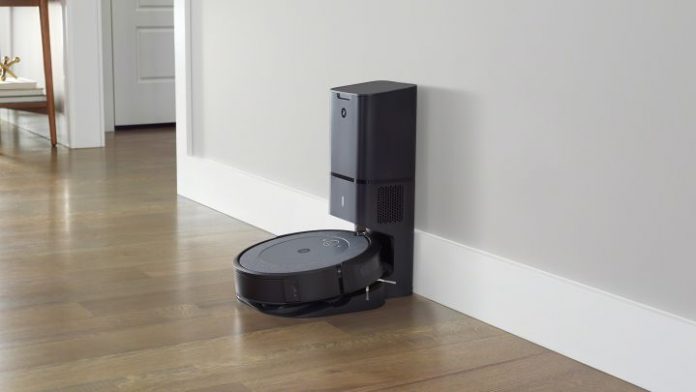 More and more users are looking for a way to automate all home care processes. Some remain old-fashioned with their increasingly advanced vacuum cleaners, but more modern ones rely on gadgets like robot vacuum cleaners. For those looking for a new robot for their home, they have a new option on the market that is none other than the Roomba i3 +.

The little Roomba with self-emptying

iRobot is one of the most widespread home automation companies, but you may not know it by name. And it is that if we tell you Roomba, surely you already know what we are talking about. The company has given its name to one of the best known devices in recent years, but now it is the turn of the smallest of the family to receive improvements. It turns out that the Bedford company (United States) has launched a new device called the Roomba i3 +.

This is a renewal of the i3 model to which they have given some improvements. For example, the device will be compatible with the Clean Base automatic emptying station. This is a novelty for the little one in the family, who will not require your help to empty his container once he finishes his task. Instead a bag will store all the dirt for later extraction and replacement.

Another of the bonanzas is that the robot moves across all the surfaces of a room. In addition, the emptying station also serves to charge it, a place where it will automatically go if in the middle of your session you run out of energy. The good news is that your system helps you remember where you have stayed and thus go directly to the rooms you have not been through.

Clean roomba if you ask

Thanks to the application for iOS and Android you will get more out of the Roomba i3 +. From your mobile you will receive notifications with the personalized routines of the schedule based on the previous cleaning sessions. These evaluations are obtained thanks to the integrated artificial intelligence. As if that were not enough, the robot is compatible with virtual assistants, to which you can give an order and transmit it to the device.

The Roomba i3 + robot is now available in Spain and its price reaches € 699 from its official website. You can also buy the i3 version, which comes without the Clean Base self-emptying station, for € 449.

Those who did not vote in the 1st round have until...