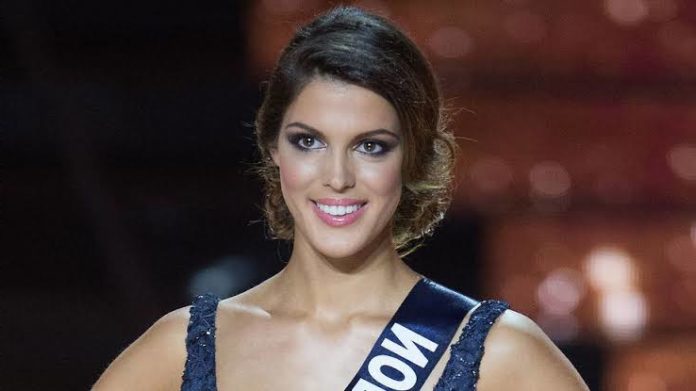 It seems far, and even far away, the summer and its heat. Indeed, only a few months after leaving the hot sun, the cold has found its place in France. However, we still do not need to wear hats and scarves, except in some places. But the temperature is not as hot as before. It’s simply called the change of season. But Iris Mittenaere seems to be suffering a lot from this change.

Indeed, the former Miss France has just posted a very nostalgic shot on his Instagram account. Iris Mittenaere, publishing a photo taken during her stay in Cannes for the NRJ Music Awards 2019. A beautiful image, in which the beautiful appears on the balcony of a luxury hotel on the coast. With the sea as far as the eye can see, but also a bright sun just behind her.

Iris Mittenaere, accompanying her post with the following caption: “Miss that … Blue Morning …” No need to be bilingual to understand that this “moment is missing”. But that the young woman reassures herself, she is not the only one to already languish next summer and want to find the sun of Cannes.

A cliché highly commented by the fans of IRIS MITTENAERE
As every time she post a photo, Iris Mittenaere has once again received a shower of comments. Some, to share their desire to “join” on the balcony of this hotel. Others, to let him know that they, too, dream of being under the sun of Cannes. For the rest, it is once again many praises that received the beautiful:

“You are splendid, and even more so! I adore you, big kisses. The dream awakening 😍😍😎. How beautiful you are. Wow you are really incredibly beautiful and awesome. You are very beautiful and beautiful and very pretty in this photo Iris. ”

Summer or not, Iris Mittenaere always fills as much his fans. The latter are still so numerous to comment on his shots. The young woman is probably aware of the luck she has. Because, unlike some, it is only compliments under his publications.