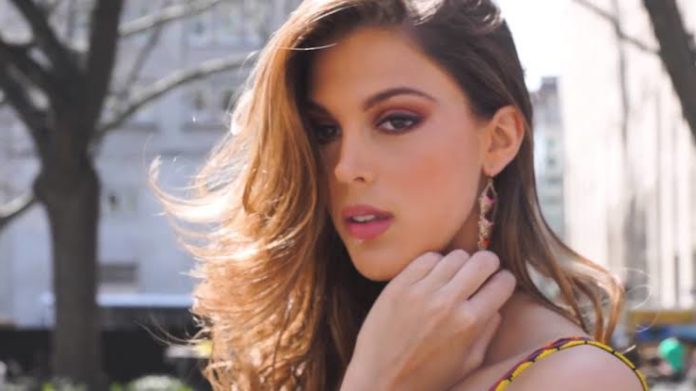 Iris Mittenaere was spoiled by Willy Rovelli In the program Vivement dimanche prochain hosted by Michel Drucker on France 2. We tell you!

Indeed, even Michel Drucker seemed in shape this Sunday and even helped Willy Rovelli in his valve. The comedian has made a small tour on the side of the peoples, stopping on Iris Mittenaere. The young woman seems fulfilled in the arms of Diego El Glaoui. Besides, she keeps showing up with him on Insta.

So not long ago Iris announced a big news to her fans. Because she confided that she was passing a stage in her life. “I’m so happy to share this with you. I just bought my very first home, “she said on October 27th. “It’s an important step in my life and I wanted to talk to you about it. But to announce that she was buying her first home, the young woman decided to post a photo of her in underwear on the floor …

IRIS MITTENAERE: MICHEL DRUCKER IS A MUSE OF HER!
Yes, yes, it’s lying on the floor, that Iris Mittenaere decided to talk about this turning point in her life. As much to tell you that Willy Rovelli did not miss it! “In panties on the floor! It’s true we all do it! As soon as we have a new apartment, we all do that, she amused herself. When I moved into my first studio … Bim! In thong on the lino! Then he asked Michel Drucker what he was wearing when he bought the “Gabriel Studio”, which he replied: “In pajamas. ”

So, Drucker could not help but say a word about Iris Mittenaere. “It’s still curious … to show her apartment in this outfit,” he said with a big smile. “In all sobriety,” said Willy!

Emily Ratajkowski boycots a festival in Saudi Arabia: find out why!