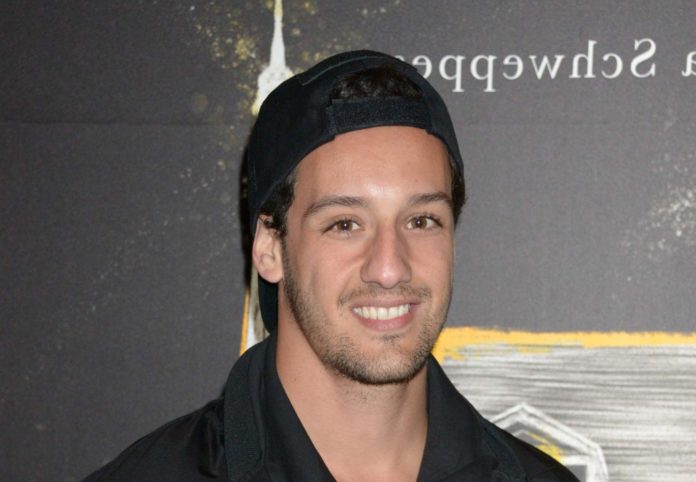 Iris Mittenaere and Diego El Glaoui, a relationship that works! Indeed, the two lovers formalize more and more their couple. And it is Diego who gives more and more clues in pictures. In particular on his account Insta! The fans have found details that prove that he accompanies everywhere his darling!

Miss Universe Iris Mittenaere does not waste time in love. Indeed, after leaving with Kev Adams, Anthony Colette, it is on another beautiful brown she set her sights. A relationship she made official during the Etam Show during Fashion Week.

Iris’s ex, Anthony even said he was very happy for her. Even though he was not aware of this story. It was during an interview that he learned it! So the beautiful can fully enjoy her new lover. And they do not leave each other anymore!

So, like most influencers, Iris Mittenaere was last weekend in Monaco. It was held in the Monegasque capital Influencer Awards. A ceremony to reward the best influencers. But the beauty did not make the trip alone. She took with her Diego!

Even if the photos of Iris Mittenaere in evening wear shows alone, this is not really the case. Absolutely sublime, she has combined work and pleasure. This is what fans have discovered on the account of his boyfriend! Discover the proof in pictures!

The friend of Iris Mittnaere has indeed posted a photo of him also in Monaco. In the Monte Carlo district more precisely. The latter poses in a suit on a window. And legend “When I just can not wait to see her dress.” Which means: “When I’m looking forward to seeing her dress”.
So more doubt, the two stars do not let go!

When I just can’t wait to see her dress.