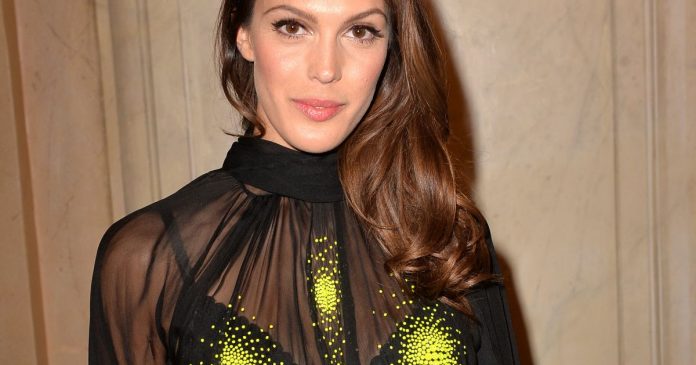 Iris Mittenaere made fun of her darling on Instagram! The bomb shared a video file of Diego in full singing demonstration. We let you discover in the rest of the article!

Between Iris Mittenaere and Diego El Glaoui, it’s a long-lasting affair! Indeed, the couple still live the perfect love since their meeting in 2019.

The former Miss Universe and her sweetheart share a very strong bond. They cannot live without each other and do everything together, so it is not uncommon to see them together on social media.

Iris Mittenaere is not afraid to put her love story online. On the contrary, the bomb misses no opportunity to share his happiness with his fans.

The young woman often strikes a pose alongside her darling Diego. The couple have also gotten into the habit of doing pretty romantic photoshoots to declare their love in broad daylight.

But that’s not all ! The lovebirds also share their many moments of complicity on Instagram. When traveling, at home or at work … the duo have a blast under any circumstance!

Internet users are therefore very attached to the young couple. And more and more of them are joining them to follow their love story.

Yesterday, Iris Mittenaere surprised her subscribers! And for good reason: the star has decided to openly laugh at Diego by filming him without his knowledge!

IRIS MITTENAERE SHARES A HILARAN VIDEO OF HIS DIEGO!

Iris Mittenaere surprised Diego singing in front of The Voice. Neither one nor two, the bomb took out his cell phone to immortalize the scene.

The bombshell films her darling who gives everything to sing like a pro. The young man is very focused on his performance and does not even notice the camera.

The It Girl doesn’t hesitate to make fun of her boyfriend. She wrote in the caption: “Diego will clearly win this season of The Voice”. Not sure that the handsome kid appreciates!

The sequence quickly went around the web. And for good reason: nobody expected to discover Diego El Glaoui in full singing improvisation!

Netizens could not help but tease the young man. Indeed, the latter seem very skeptical of his talents as a singer!

The darling of Iris Mittenaere therefore amused the Web in spite of himself with this video file. Fortunately, the young man prefers to laugh at his lover’s little joke. Proof that the couple is not lacking in humor!

How to distinguish Lucifer and his twin brother Michael