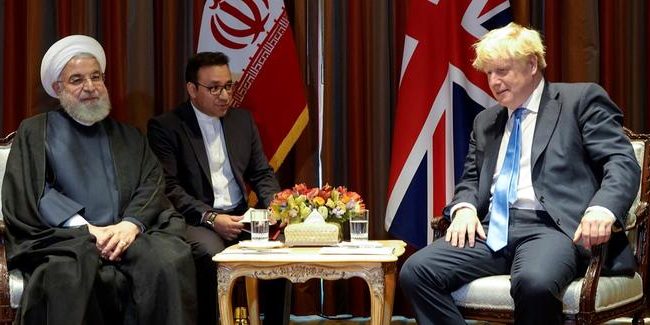 Iranian President Hassan Rouhani met with British Prime Minister Boris Johnson in New York, where he was in the 74th session of the United Nations General Assembly. 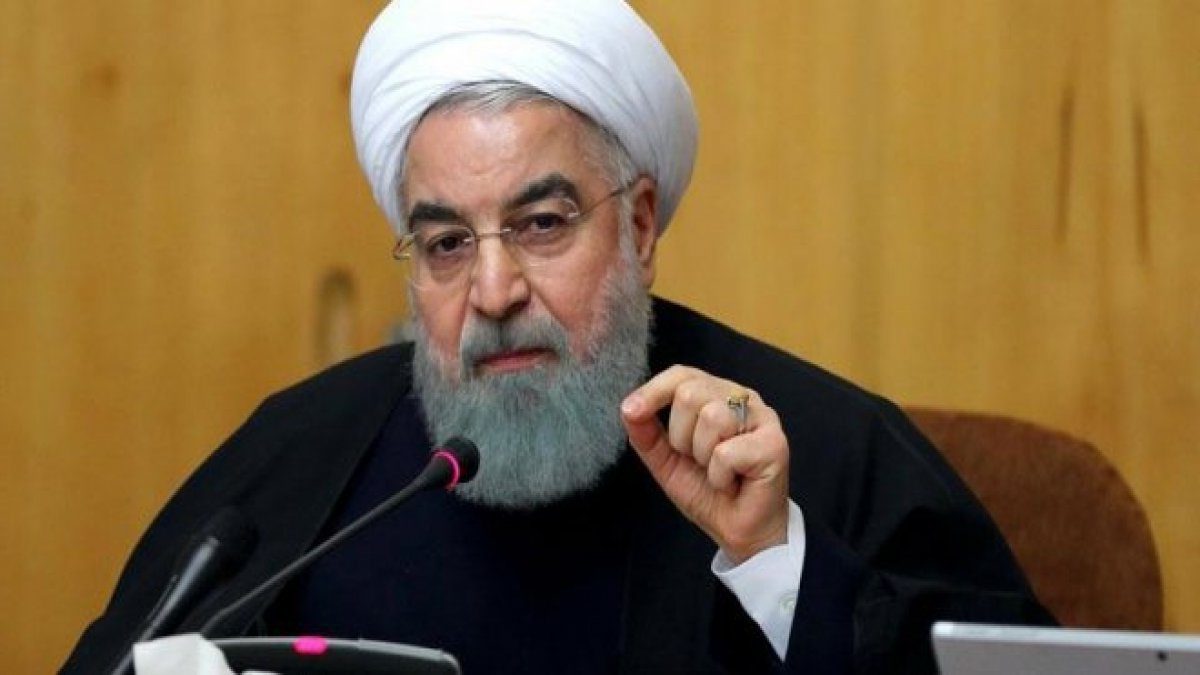 According to a statement from the Iranian Presidency, Rouhani and Johnson discussed nuclear deal and other regional issues during the meeting.

Rouhani criticized Britain, France and Germany’s joint declaration accusing Iran of “false accusations” and asked them to comply with their commitments as parties to the nuclear deal.

Pointing to Britain’s past presence and experience in the Middle East, Rouhani said, “We are very sorry for the latest declaration from the three European countries that are also a party to the nuclear agreement. The publication of this unfounded declaration is by no means constructive and beneficial under the precise and complex circumstances. ” shared their views. 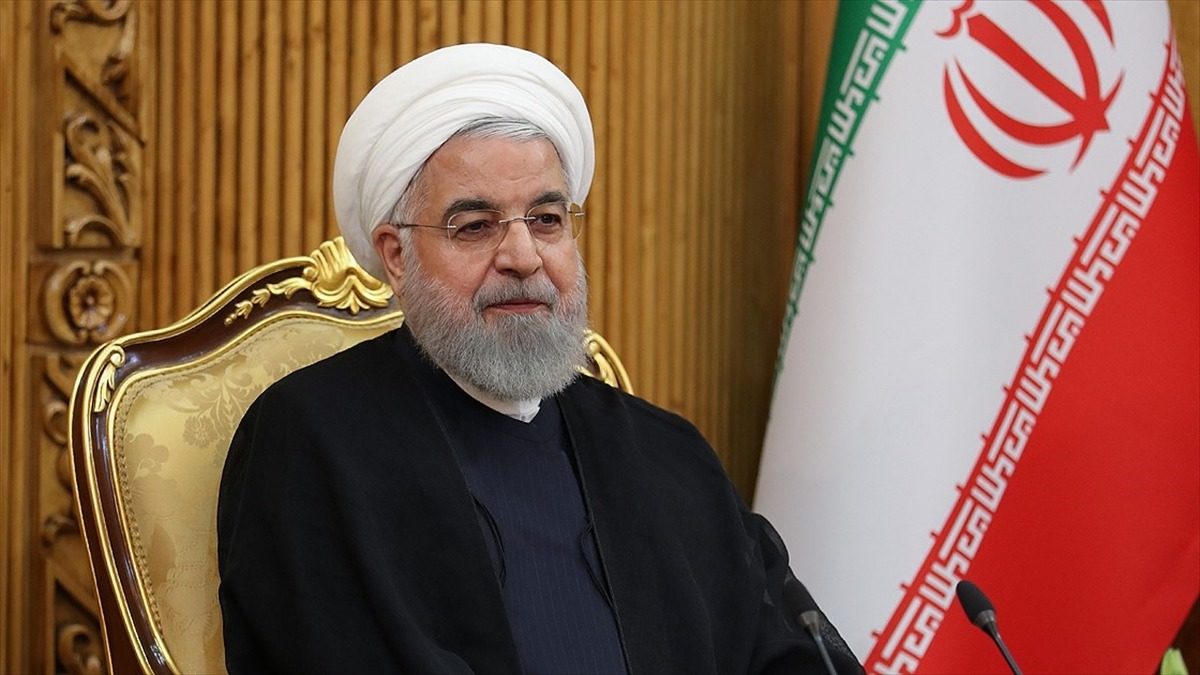 He accused London of stepping down to Iran’s economic benefits in the nuclear deal, recalling that the favorable economic environment is among the parties’ commitments and called for the rapid implementation of the financial channel INSTEX.

Ruhani, who argues that cooperation between the countries of the region is the only way to ensure lasting stability and security, said that the support of Britain and other states would also be effective for the realization of this target.

In his meeting with Swiss President Maurer, Rouhani said that the US had problems in banking activities between Iran and Switzerland.

The Iranian President argued that the Washington administration remains the same with regard to pharmaceuticals and basic humanitarian products.

Maurer said that Switzerland welcomes initiatives and humanitarian steps that will reduce the tension in the region.

In his meeting with Swedish Prime Minister Löfven, Rouhani said that they had good relations between Iran and Sweden in the field of trade and industry, but there was a problem at this point after the separation of the US from the nuclear agreement.

Löfven said that Sweden is one of the countries that support the financial channel INSTEX and that they are looking for a solution for its implementation.

“It is clear that Iran bears the responsibility of this attack. There is no other reasonable explanation. We support the investigation to reach more details.” was used.