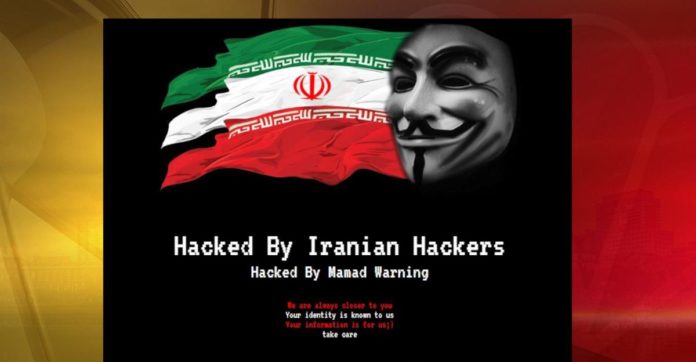 According to the report, Iranian hackers targeted the company operating in the field of information technology, telecommunications, oil, natural gas, aviation and security last year. The report shows that Iranian hackers are as dangerous as Russian, Chinese or North Korean hackers.

According to ClearSky’s report, the purpose of these attacks is to infiltrate corporate networks and create backdoors in the systems for future attacks. Iranian hackers have infiltrated Windows systems through ‘Sticky Keys’, an access feature designed for people who have trouble pressing two or more keys at the same time. Using hack tools like JuicyPotato and Invoke the Hash, hackers have also used legitimate sysadmin software such as Putty, Plink, Ngrok, Serveo or FRP.

ClearSky’s report highlights that there are at least three Iranian hacker groups behind attacks on VPN servers around the world. It is stated in the report that Iranian hackers cooperated unprecedented in the past, and that the attacks were carried out with great coordination. Last week, security researchers announced that they discovered six different vulnerabilities on SonicWall SRA and SMA VPN servers. According to the report, the next target of Iranian hackers will most likely be these services.

New Xbox Series X Stock In Spain: Where And When To...