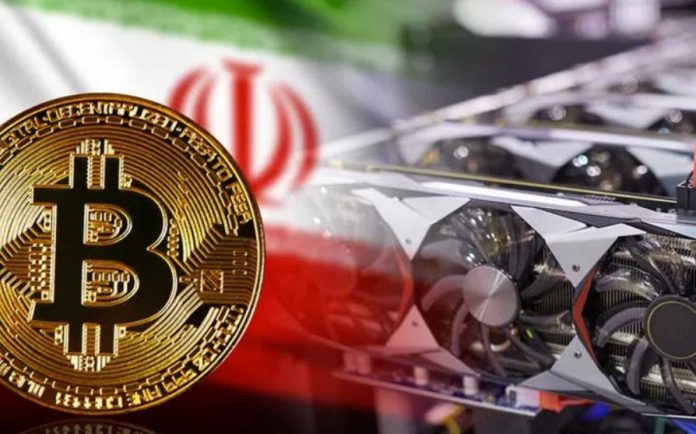 Bitcoin mining was temporarily banned in Iran last May due to excessive electricity consumption. According to the Financial Tribune, these bans will be lifted definitively on September 22.

According to the Financial Tribune, the Ministry of Industry, Mining, and Trade of Iran announced that the restrictions on Bitcoin (BTC) mining, which were brought to the country in May, will be lifted soon.

Miners in the country will be able to legally return to mining as of September 22, 2021, according to Iran’s electricity, generation, distribution, and transmission company Tazeir.

There was an electricity shortage in the country.

The country has experienced major electricity problems in recent months. Electricity shortages are expected to subside by the end of the summer, according to the statements of Tabloid spokesman Mostafa Rajabi Mashhadi. As a result, mining restrictions are planned to be lifted as of September 22.

Authorities cited illegal Bitcoin (BTC) mining as the main cause of electricity problems in the country. In the news, it was stated that illegal miners consume up to 2,000 megawatts (MW) of electricity, which puts a huge load on the electricity grid, which is in significant demand in the summer, while legal BTC miners are only 30 megawatts (MW).

With Iranian miners returning to mining next month and restrictions in China, the country is expected to rise to the top of the competition in BTC mining.