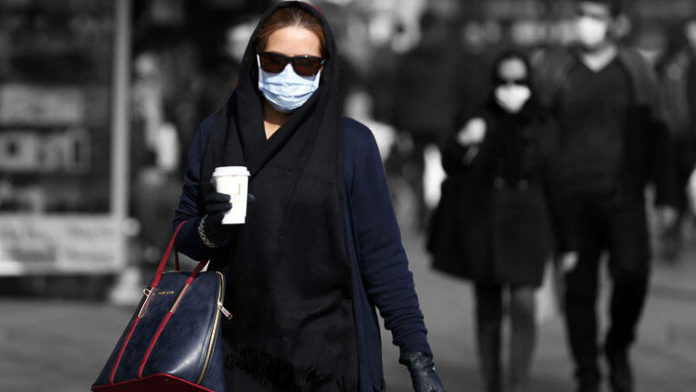 Iran has announced that the entrance and exit of Mazenderan and Gilan provinces, where the Corona virus is at a high level, are closed to traffic. Our border neighbor is in the 3rd country where corona virus is hit the most.

Our border neighbor, Iran, which is one of the countries where the Corona virus is most hit, continues to take measures against the virus. The corona virus (Kovid-19), which occurs in Iran’s Mazenderan and Gilan provinces, causes the country to take steps similar to the measures taken by China.

Iran, which recently announced that schools are holidays, also warns people who turn this into an opportunity and set out on a journey. Said Nemeki, who warned families who want to turn the school holiday into an opportunity and take a journey, announced that the inspections will be increased in regions where the epidemic has reached dangerous levels.

Corona Virus Continues to Spread
The new type of corona virus, Kovid-19, has been transmitted to 97,879 people so far, mostly in China. 3.348 of these people lost their lives. Kovid-19, which has recently seen an increase in the speed of spreading to new countries, continues to emanate worldwide.

In a news that occurred yesterday evening, a corona virus was detected in an airplane belonging to THY, which went to Singapore from Istanbul. Making a statement on the subject today, Health Minister Fahrettin Koca stated that the virus detection was correct, but that this person was a Frenchman and that he transferred to Singapore by transfer flight.