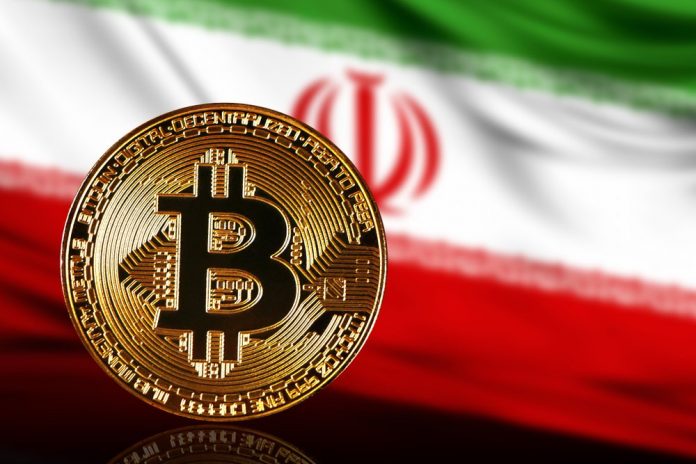 Iran has temporarily banned cryptocurrency mining after repeated disruptions in some of the country’s major cities. Iranian President Hassan Rouhani said the ban will last until September 22nd.

Iran was experiencing blackouts in the summer months of past years. Although a drought is often blamed for these cuts, which affects Iran’s ability to generate hydroelectric power, the Iranian government seems willing to reduce aggravating factors. Among them are crypto money mining operations with high electrical energy consumption.

According to the BBC, Iran is running a program that requires Bitcoin miners to register with the government, pay extra for electricity, and sell their cryptocurrency to the central bank. Iranian President Rouhani stated that legal mining operations in the country consume about 300 MW per day. Iran’s state-owned electricity grid operator Tavanir reportedly reported a more conservative daily usage with 209 MW. Both numbers are small compared to the 2000 MW reported by Al Jazeera, which is reported to be used by illegal miners who make up 85 percent of the country’s operations. The deputy minister of electricity and energy even told a news outlet that miners are using free electricity given to mosques to run mine operations.

President Rouhani seems to be joking about how much of mining is unlicensed in the country. “Everyone has a few miners walking around and they produce Bitcoins,” he said. But he also said that unlicensed miners were the reason for the ban, which would apply to all mining in the country. According to the BBC, licensed mining operations have already been voluntarily closed.

While it is claimed that those who currently break the law will not stop because the government says so, Iran is blocking unlicensed operations and hiring spies to track them down. In addition, Tazeir gives rewards to those who report illegal mining.

Crypto watchers outside of Iran will likely keep a close eye on Bitcoin’s price to see how the network responds or will respond to compromise about 3.4 to 4.5 percent of its mining capacity. Bitcoin has been going through a turbulent period lately, with bans imposed by some parts of India and China, and Tesla’s cessation of accepting cryptocurrency, citing environmental concerns.

MicroStrategy Board of Directors Will Receive Payment in Bitcoin

Today is the Critical Day for These 34 Altcoins: Here’s the...