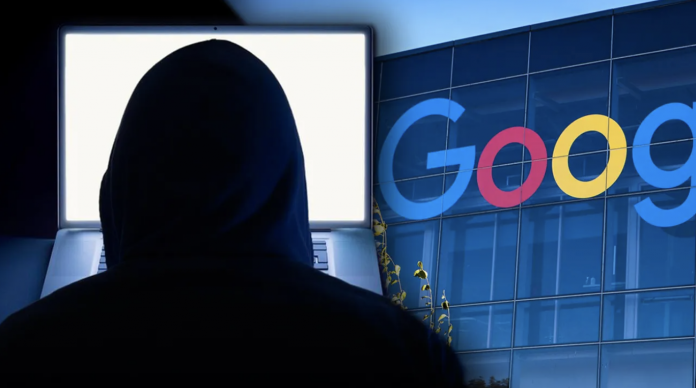 In its latest security report, Google reported that the attacks of state-sponsored hacker groups, especially Iran, have increased. Accordingly, state-sponsored hacker attacks increased by 33 percent compared to last year. Behind this increase lies the prevention of the massive identity theft attack organized by the Russian hacker group called Fancy Bear. But how are these hacker attacks supported by Russia and Iran?

The Google Threat Analysis Group reports on attacks specifically to monitor and counteract government-sponsored hacker attacks. Accordingly, before the end of 2021, this number exceeded the limit of 50 thousand cases. In the same period of last year, the number of cases was 37 thousand.

According to Google’s latest report, these attacks generally originate from Iran and Russia. The technology giant has announced that the attacks originating from Iran have increased. However, Google warns user groups that are the target of the state-sponsored hacker attack. Again, after such a hacker attack, Google sends a warning for you to change your password and similar information. 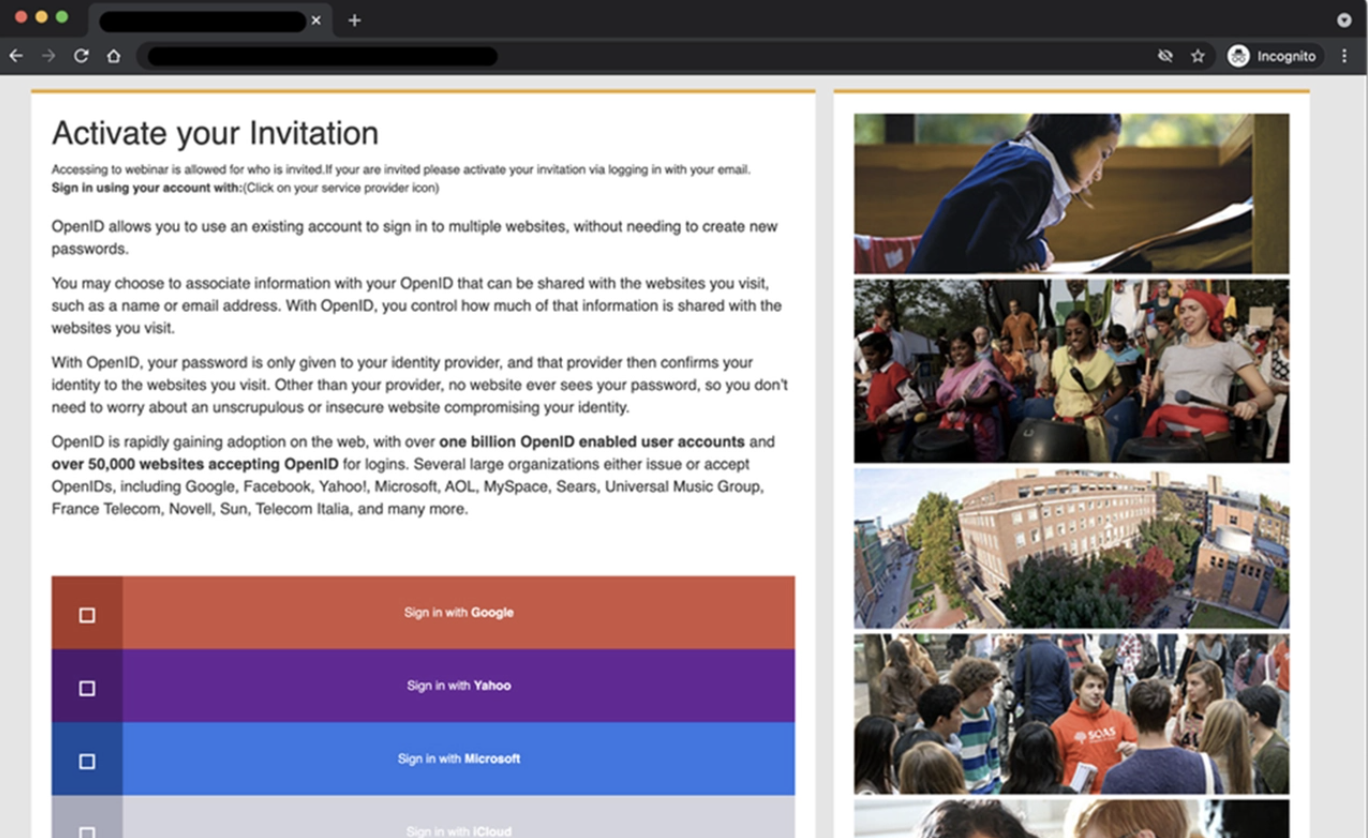 Fake websites are among the most preferred methods for hacker attack

According to the report published by Google, the most common attack method is phishing attack through a fake website. Hackers impersonating a particular site or institution are trying to steal credentials through the website. Google users also warned that state-sponsored hacker groups are the first method used especially to steal their credentials. The reason why attackers prefer this method is that users rely heavily on these sites, which are visually unrealistic.

Another method used by attackers is spyware. In this sense, Google warns against installing VPN software from untrusted sources. Accordingly, state-sponsored hackers can access your credentials with spyware hidden inside VPN software.

Another method hackers use is to send fake webinar, seminar and conference invitations. Hackers especially imitate seminars and webinars that will take place in the near future. Hackers impersonating the owners of these seminars are trying to steal your credentials via e-mail or a redirected site.

Hackers have recently started stealing credentials via Telegram. Accordingly, attackers are attempting to steal people’s information in the background via a Telegram bot. On the other hand, Google reported this bot it detected to Telegram and had it removed.

Huawei P50 is Released With Powerful Cameras and Snapdragon 888 4G