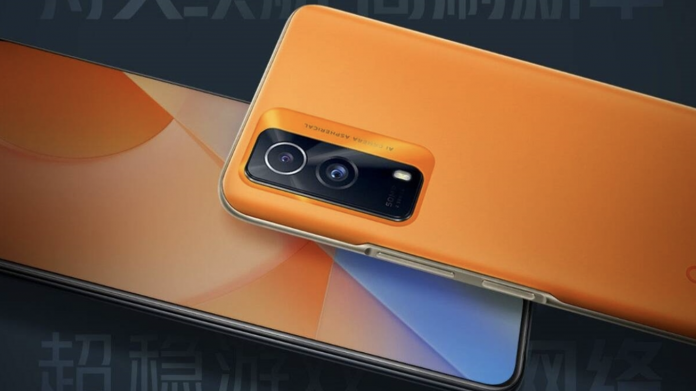 After the iQOO Z5, which was introduced last month, the company is preparing to meet users with the Z5X model. Here are the details…

Continuing on its own path after leaving Vivo, iQOO appeared with the Z5 model in the past months. The company, which will introduce its new phone iQOO Z5X soon, does not specify its technical features, but the officially shared poster reveals the design details and new color of the device.

Z5X, whose name has started to be heard in the market with leaks for a while; It became official after iQOO shared the launch poster on its official Weibo account. The price of the phone, which was announced to be released on October 20, has not been finalized yet. 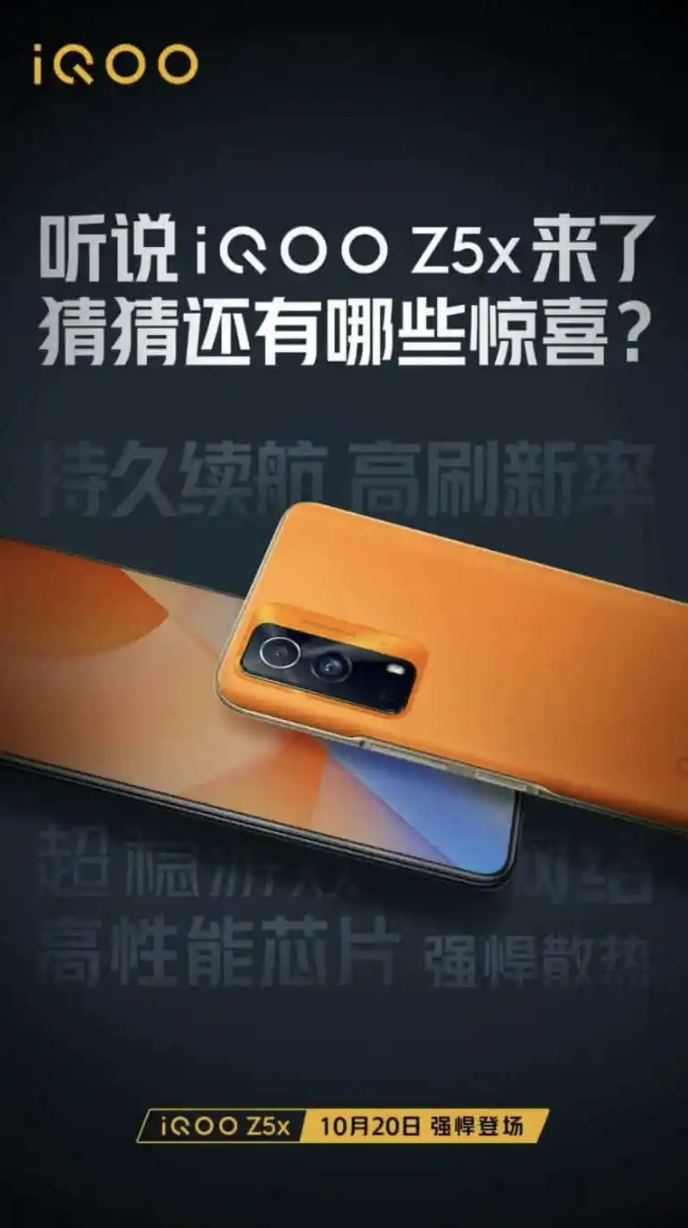 iQOO Z5x, which comes with a 5,000 mAh battery; It will be available in two color options, orange and black. When we look at the right side of the device, the power button is accompanied by the volume up button. At the bottom, there is the 3.5mm headphone jack, USB Type-C port and speaker grille.

When we move on to the camera details of the phone, according to the details in the poster; On the back of the iQOO Z5x, which includes a 50 Megapixel main camera and a 2 Megapixel depth camera; It features a dual camera design. On the front camera side, there is an 8 Megapixel camera for selfies and video calls. 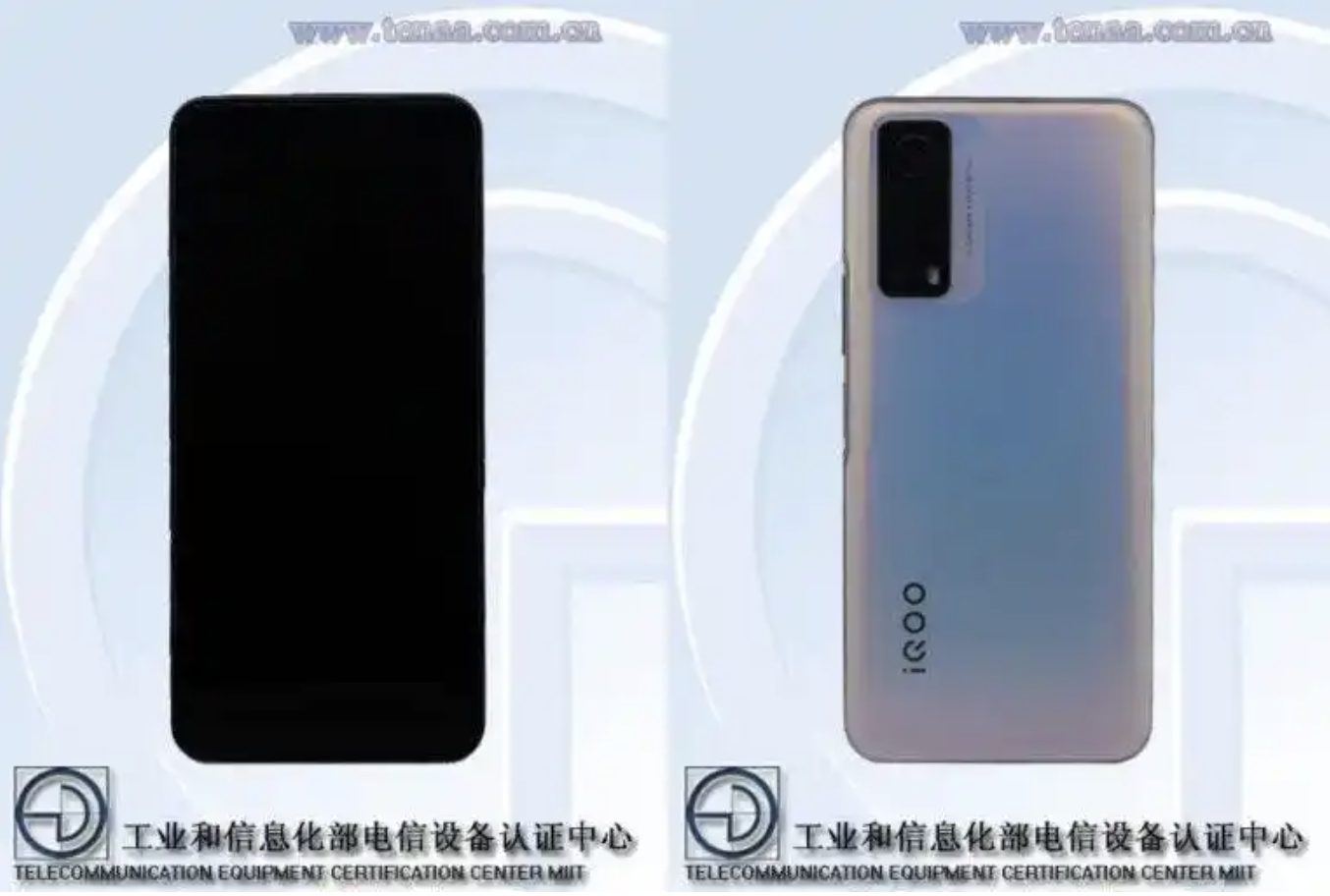 What is Dolby Vision? The difference with HDR10