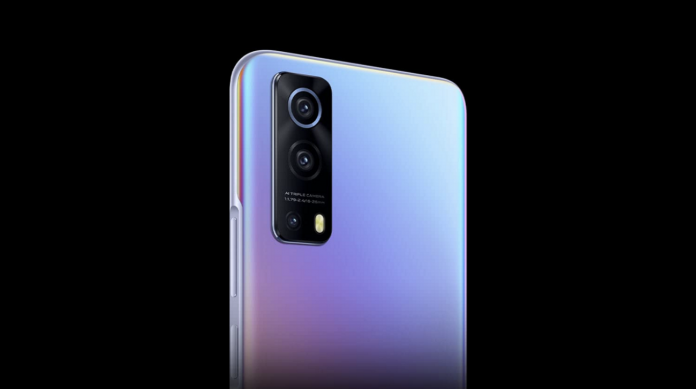 The Z5 Pro model, which iQOO is preparing to showcase in the coming periods, appeared in the performance test.

Competition in the smartphone industry continues unabated. This competition, which has increased to the next level with the participation of Chinese companies in the last period, undoubtedly benefits the users the most. iQOO, which started its activities as a subsidiary of Vivo in 2019, is one of these companies. Finally, the iQOO Z5 Pro model, which the company is preparing to introduce in the coming periods, appeared on Geekbench.

Two smartphones with model numbers V2148A and V2129A recently surfaced on Geekbench. According to the information received, the device with the model number V2148A was determined to be the long-awaited iQOO Z5 Pro. At the same time, the smartphone, which has recently appeared in the 3C certificate, seems to be a serious competitor to other models in the industry with its powerful features.

There is no clear information about the technical features of the iQOO Z5 Pro yet. However, after the smartphone appeared in Geekbench and 3C certificates recently, it should be noted that some of its features are clear. 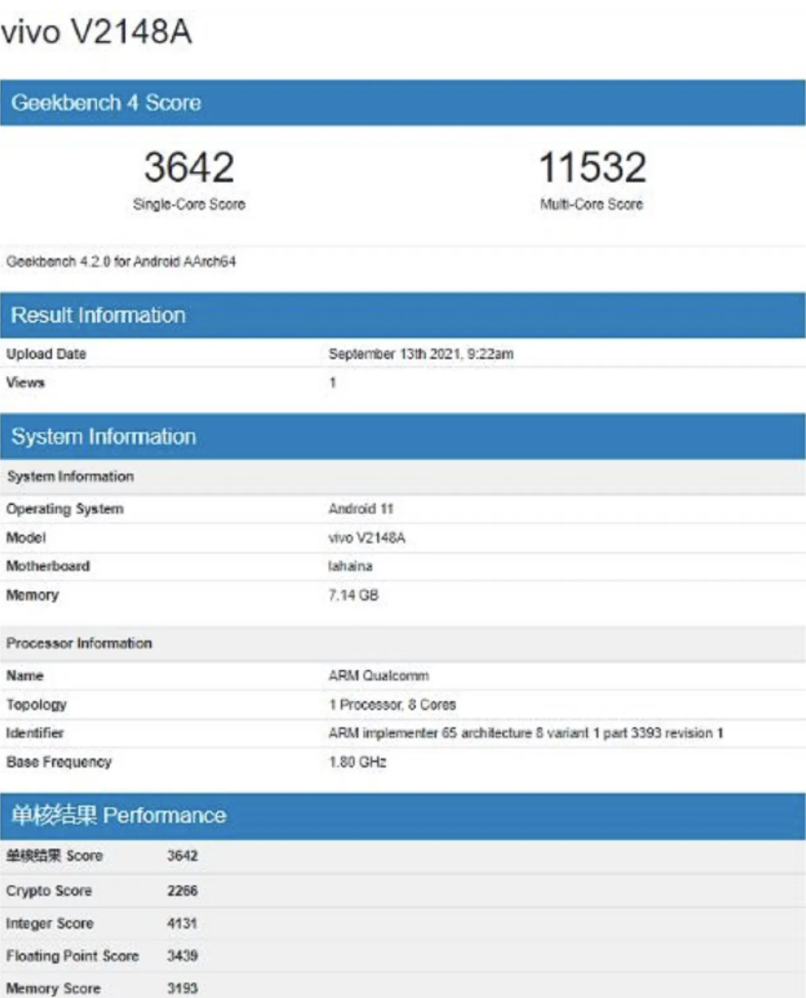 The iQOO Z5 Pro managed to score 3642 points in single-core tests and 11532 points in multi-core tests on Geekbench. Considering the scores and features it has received, we can say that the smartphone is in the middle segment.

If we look at the specific features of the iQOO Z5 Pro; In the first place, we come across the Qualcomm Snapdragon 778G processor, which was introduced in May. Produced with a 6 nm fabrication process, the processor contains eight Kryo 670 cores that can go up to 2.4 GHz in its structure. On the graphics side, there is the Adreno 642L unit.

According to the information received, the smartphone will come with a panel with a 120 Hz refresh rate, the dimensions of which are not yet known. In addition, the device is expected to have 8 GB of RAM, a 64 Megapixel main camera and a 5,000 mAh battery with 44W fast charging.

That’s all the details about the iQOO Z5 Pro. We expect the technical specifications of the smartphone to be revealed in more detail in the coming days.

How to know if you have Adware malware on your mobile