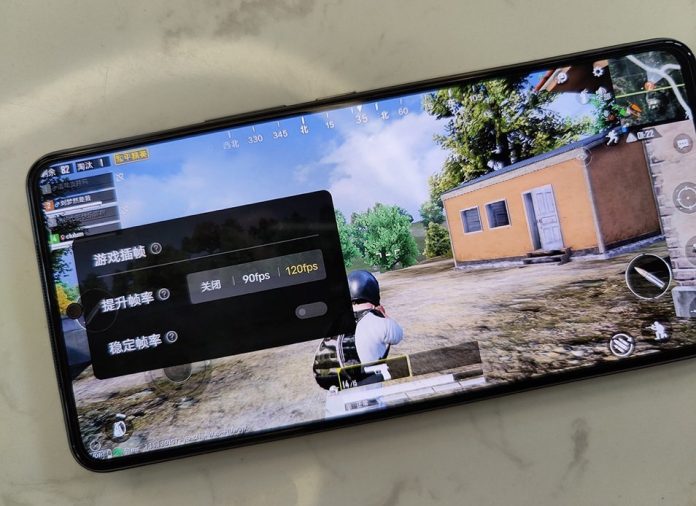 The vivo iQOO Neo5, which will be announced in China on March 16, was leaked with live images before the launch. While the front and rear module design of the expected device has become clear, some technical details have finally come to light. The new game phone, which is approaching its release date, has created great anticipation in the market as the latest flagship of iQOO.

The phone, which is thought to have a relatively affordable price compared to its competitors; It is predicted that vivo will quickly become prominent among the player phones it will launch this year. Live photos of the device that emerged today are also relatively accurate to this prediction.

IQOO Neo5 with a hole notch for the single selfie camera in the upper middle; It maximizes the performance with the screen ratio compatible with the game frame and the fixed frame rate. The device housing a camera module with a rectangular setup in the rear case; Within this framework, it offers its consumers a triple camera and one LED flash. It also turns out that the phone will support Optical Image Stabilization (OIS) in the blurry text written on the flash unit.

For now, no concrete information has been shared by the vivo company about the technical features of the iQOO Neo5. However, some leaks in the past provide us with various clues about the approaching device. One of them is that the model will come with 48 megapixel Sony IMX598 main camera; He states that the device will be combined with a 13-megapixel ultra-wide angle and 2-megapixel macro lens.

To keep looking at past leaks, the iQOO Neo5 phone; It will be developed with a 120 Hz screen refresh rate and will support up to 12GB of RAM. It is estimated that 66W fast charging support will be prepared in the model, which is expected to provide up to 256GB of internal storage.