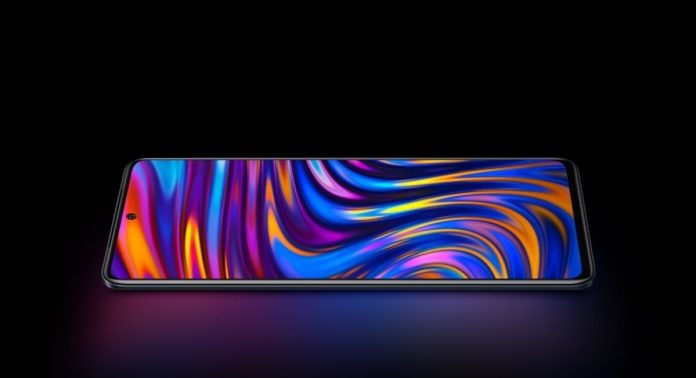 Vivo’s sub-brand iQOO continues to launch its performance-oriented smartphones. Finally, the company, which announced 7 models last January, is now preparing to introduce another model. The iQOO Neo 5, which will be a flagship, attracts attention with its impressive technical features. The latest statements show that the phone will be very successful, especially in the display.

iQOO Neo 5 will stand out with its screen

Claims about the iQOO Neo 5 indicated that the phone would have a high-end display. Finally, the company, which made a statement on Weibo, confirmed these allegations. In the post, the front design of the phone with a perforated selfie camera emerged. At the same time, some screen features were announced. The phone will come with a 1080P OLED display that offers a high refresh rate of 120 Hz. The screen, which has HDR10 + certification, will reach a brightness level of 1300 nits and give a very impressive experience.

The screen will also have a 1000 Hz touch sampling rate. In the statement, the company said that each unit on the screen will do its own color calibration to display more accurate colors and provide a better visual experience. Unfortunately, no statement has been made about the screen size.

All the technical details of the phone have not been revealed yet. However, the company has previously confirmed that it will come with the Qualcomm Snapdragon 870 processor. Other known features include UFS 3.1 storage, 12 GB of RAM and a 4,400 mAh battery with 66W fast charging support. The phone will go on sale on March 16.