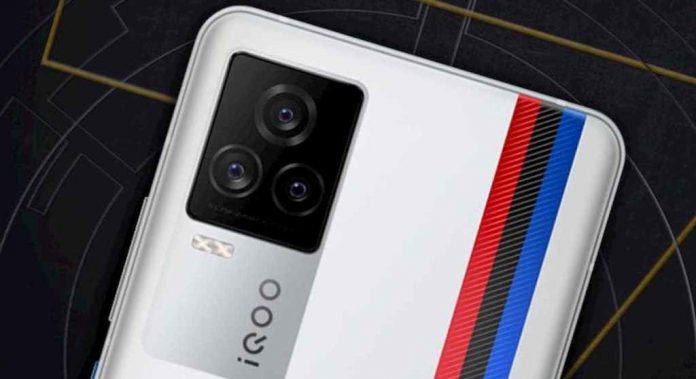 Xiaomi Mi 11 is on its way to becoming the first smartphone to use the Snapdragon 888 processor. Although it has not been officially released yet, the first blow to the phone, which is expected to reach the top with AnTuTu score, came with the iQOO 7 model.

Vivo sub-brand iQOO was able to make a name for itself in the smartphone market in a short time. Now, it is preparing to settle in terms of both fast charging and performance. But when will the new flagship of the iQOO brand be introduced?

When will the ambitious flagship iQOO 7 be introduced?

Vivo, which has grown rapidly in recent years and started to attract attention in the smartphone world, is now on the agenda with its sub-brand. With the introduction of Xiaomi Mi 11, it took an important step towards becoming the first smartphone to use Snapdragon 888.

The iQOO 7 will be introduced on January 11, and although not the first, it seems to be one of the serious competitors for the Xiaomi Mi 11 with its AnTuTu score and fast charging feature.

Vivo is preparing to play the top in the flagship smartphone market with the iQOO brand developed for the player phone market. The AnTuTu score leaked by Vivo was 752,935.

In this sense, Xiaomi Mi 11 was able to get 745,942 points in this test. Vivo thus seems to settle to the top with the new model 7 of its sub-brand iQOO.

Among the Vivo iQOO 7 features, 120W fast charging support also stands out. Accordingly, it is stated that the 4000 mAh battery that will appear in the iQOO 7 will be 100 percent full in just 15 minutes.

See Also
IQOO 7, which disrupts AnTuTu, has been announced

This fast charging feature, which was previously seen in the Xiaomi Mi 10 Ultra model, filled the 4500 mAh Mi 10 Ultra battery in 23 minutes. Although the iQOO 7 seems to have a much faster charging technology, it is necessary to take into account the 500 mAh battery size difference between the two models.

How is the iQOO 7 features that will appear in a very short time, do you think this AnTuTu score can be passed? We are waiting your comments.

A T-Shirt Designed That Makes the Wearer Invisible in Face Recognition...