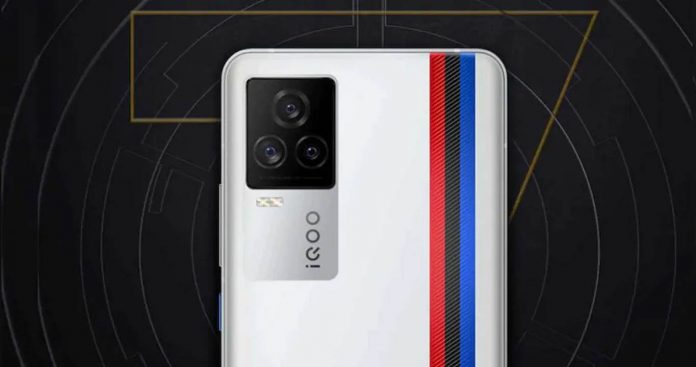 IQOO, a sub-brand of Vivo, announced its new flagship phone. Standing out with the AnTuTu score leaked before the launch, IQOO 7 became official with its features and price. The device comes at an attractive price based on its features.

Phone in perforated notch design; It will hit the shelves with HDR 10+ support, 120 Hz refresh rate and a screen with FHD + resolution.

The most prominent point among IQOO 7 features was the hardware. The device will be powered by Qualcomm’s flagship processor, Snapdragon 888 processor. The phone, which comes with 8 GB and 12 GB LPDDR5 RAM options, will have 128 GB and 256 GB storage capacity options.

In addition to the hardware features, it was leaked that the smartphone received 752,935 points from AnTuTu, and this score surpasses the Xiaomi Mi 11. The Mi 11 scored 745,942 points in the same test.

On the back of the device, there is a triple camera setup. 48 Megapixel main camera with OIS support; It is accompanied by a 13 Megapixel ultra wide angle and 13 Megapixel portrait lens.

The battery capacity of the phone is announced as 4,000 mAh, while it has also been announced that it has 120W fast charging support.

The device will be available in 3 different colors. Two of these colors; black and gray, the third was the model designed in partnership with BMW.