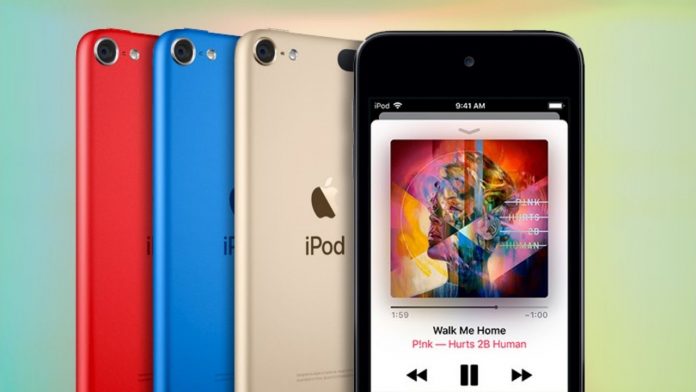 iPod Touch design emerged. Finally, the new member of the iPod Touch family, which we saw a new version in 2019, is preparing to appear soon.

According to the news shared on social media by Steve Moser, who developed an application for the iOS operating system and known for Apple news, the renderings of a Twitter user named AppleLe257 reveal the design details about the new iPod Touch.

The iPod Touch model, which appears with different color options as in the same iPhone 12 family in the shared tweet, is expected to be introduced at the WWDC event in autumn.

It is stated that Apple, which did not make much change in the previous generation, is working on a new iPod Touch with angular and sharper lines, as in the iPhone 12 models that it offered for sale last year.

Another feature predicted from the renderings where we see a single camera on the back of the iPod due to its nature is the screen size. While Apple is expected to make a wider choice in this regard, it is estimated that the screen of the iPod Touch may be 5.4 or 6.1 inches.

No technical features have been shared for the new generation iPod Touch, but various leaks are expected as WWDC approaches its history.