iPhone: Apple has yet to switch from the iPhone’s Lightning connector to the USB-C standard, though that moment may be close for regulatory reasons in Europe.

While the time hasn’t come, an engineer who’s a fan of the Apple and homemade projects decided to make his own modification on his cell phone. In a short video on his YouTube channel, Kenny Pi quickly showed how to change an iPhone X so that it gains a USB-C port.

The process began to be planned in May 2021, and it doesn’t seem to have been easy: he had to use back-up engineering on the C94 connector, which Apple owns, and make his own printed circuits for the input. Then he performed the “operation” itself to relocate components and make the device work.

According to youtuber, the model works perfectly, including for recharging and data transfer. Kenny isn’t very active on his channel, but he tends to detail projects on his blog — he’s currently pursuing a master’s degree in Robotics at the Swiss Federal Institute of Technology.

For now, the schematic has only been published in Shorts format with less than 50 seconds in length, but the full video with detailed procedures is expected to be posted soon. 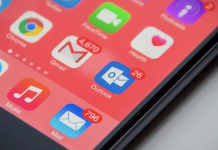 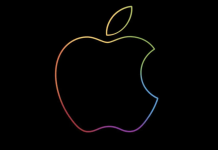 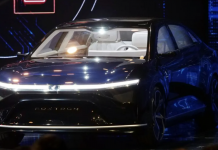