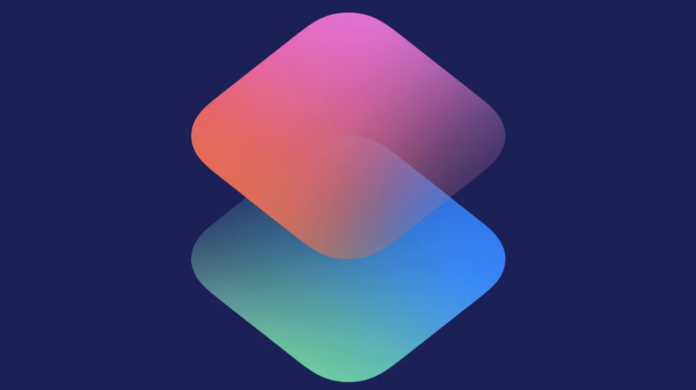 An iPhone user hacked a website in Texas using iPhone Shortcuts. The shortcut has reached thousands of people.

With the Shortcuts app on iPhone, you can create scripts as you wish. Using shortcuts, you can easily download videos, images and posts from social media platforms such as YouTube, Instagram and Twitter. Actually, what you do or not is up to your imagination. An imaginative iPhone user hacked a website using the Shortcuts app.

Developed by a TikTok creator with iPhone Shortcuts, the script was used to block the operation of an anti-abortion website in Texas. A controversial Texas law banning abortion after about six weeks of pregnancy went into effect on September 1, and activists across the country are strongly against it.

A TikTok creator known as Sean Black introduced the software he developed to inflate the Texas Right to Life website’s reporting form in a video. The script called “AbBOT” sends a bogus request to the site every 10 to 15 seconds, and Sean Black said he was able to send around 300 requests before his IP was blocked. 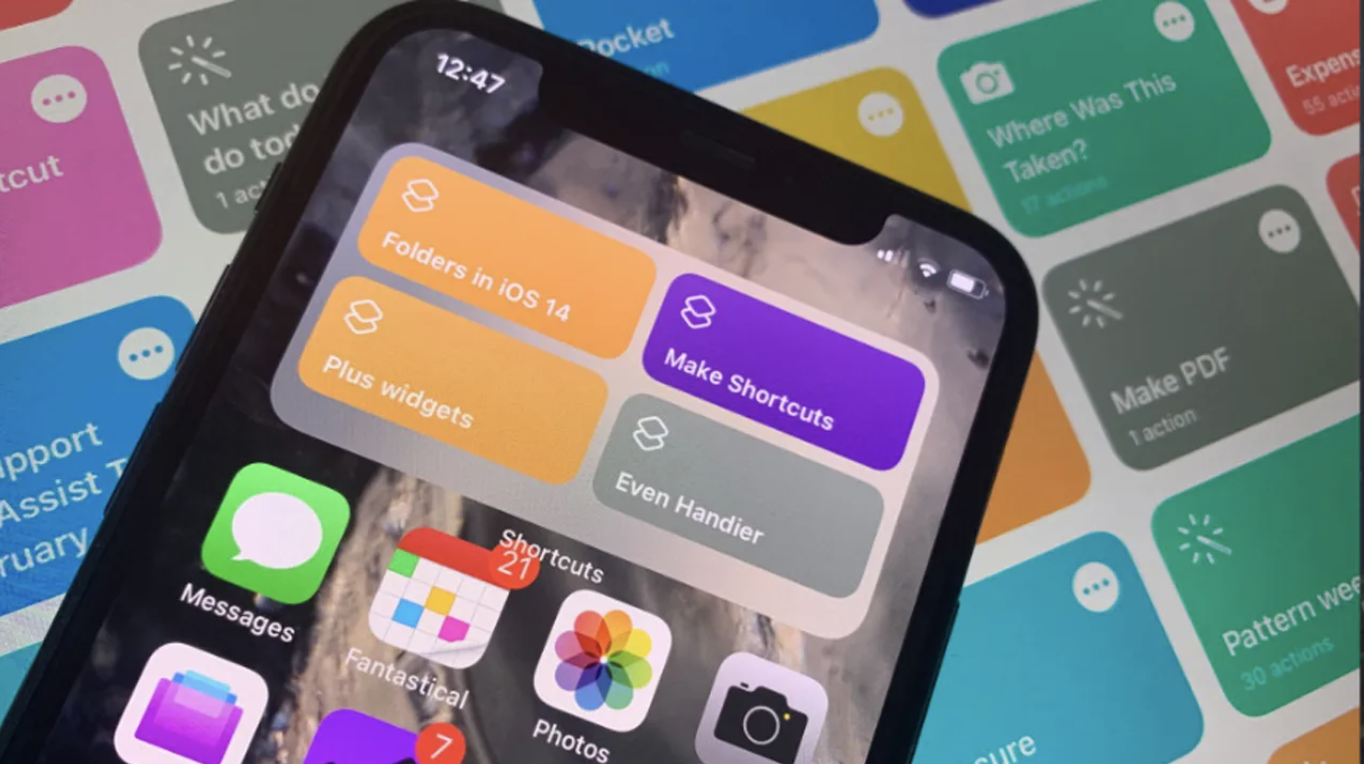 Black shared the source code of the software he developed with his followers and then created a Shortcut to speed up the process for iOS device users. According to the report on this situation, more than 4,170 people accessed the code and 4,870 people clicked on the iPhone Shortcuts link on Thursday afternoon.

Black’s method avoids code trying to weed out unwanted forms. Also, Black said, “It’s getting harder for them to parse the data because realistic information is used.”

Running Black’s iPhone Shortcut generates a random Texas city, county, and zip code and other information and sends the data to the site’s reporting form. Although the process was slowed by a captcha, Black stated that he is working on a workaround.