Home Tech iPhone SE 3: Will It Be Introduced? Here Is The First Information 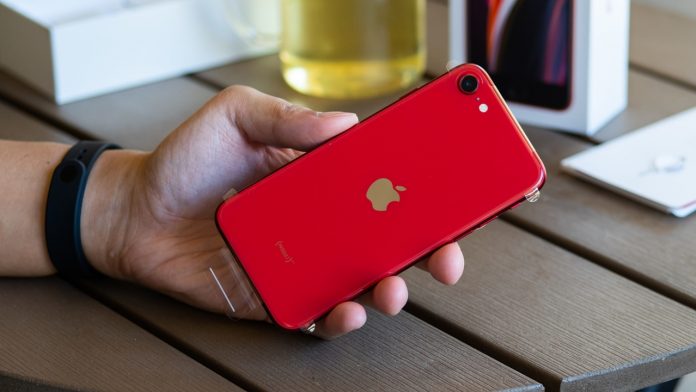 iPhone SE 3 is out. Attention those who want affordable smartphones! New reports have emerged about the iPhone SE 3. Here is the first information about the device.

Apple, the world’s largest technology company, is experiencing its golden age. The company, which has a market value of almost 2.5 trillion dollars, achieves this success especially with iPhone models. The company, which is very ambitious and successful especially in high-end phone sales, aims to appeal to every user group recently.

For this reason, the US technology giant, which first launched the iPhone SE model in 2016, combines modern technologies with old designs to create affordable and high-performance products. Finally, Apple, which surprisingly introduced the iPhone SE 2020 last year, is preparing to surprise consumers once again.

When will the iPhone SE 3 arrive?

Analyst Ming-Chi Kuo, who made some statements for a short time, claimed that Apple would update the affordable iPhone SE series. A recent report backed up these claims. According to some industry sources from Digitimes Asia, Apple has started negotiations with Xintec for the new SE model.

Xintec is a subsidiary of TSMC, the world’s largest manufacturer of semiconductor chips. The company has similarly worked as an Apple supplier for iPhone SE models before. Another piece of information that overlaps with Ming-Chi Kuo’s analysis is history. According to the report, the new phone will be released in the first half of 2022. The device will most likely remain the same in design.

However, it will literally be a flagship by taking advantage of the company’s latest technology. Apple’s iPhone SE 3 is expected to use both 5G and a newer processor. At the same time, reports claim that the phone will be the cheapest SE model on the market. This means that Apple will win back many customers lost because of the price.

So what do you think about this subject? Buy an affordable iPhone SE 3 with old design? Can you share your views with us in the comments section?

iOS 13.5 update has been released! Here are the innovations