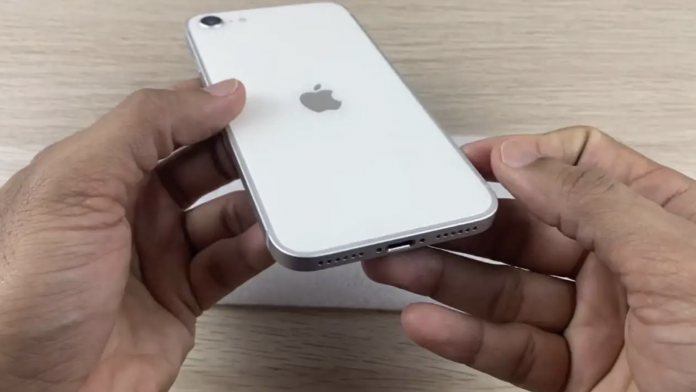 Photos of the iPhone SE 3 model, which has been on the agenda with leaks for a while and some of its features have been revealed.

The first iPhone SE model, introduced in 2016, was liked by many users. After the allegations about Ming-Chi Kuo’s iPhone SE 3, the photos of the new model were leaked.

The iPhone SE 2, which was released last year after a long break, made a very ambitious entry into the smartphone market in terms of price / performance. Introduced with the A13 Bionic processor, the device also has IP67 certification.

When will Apple release the iPhone SE 3? 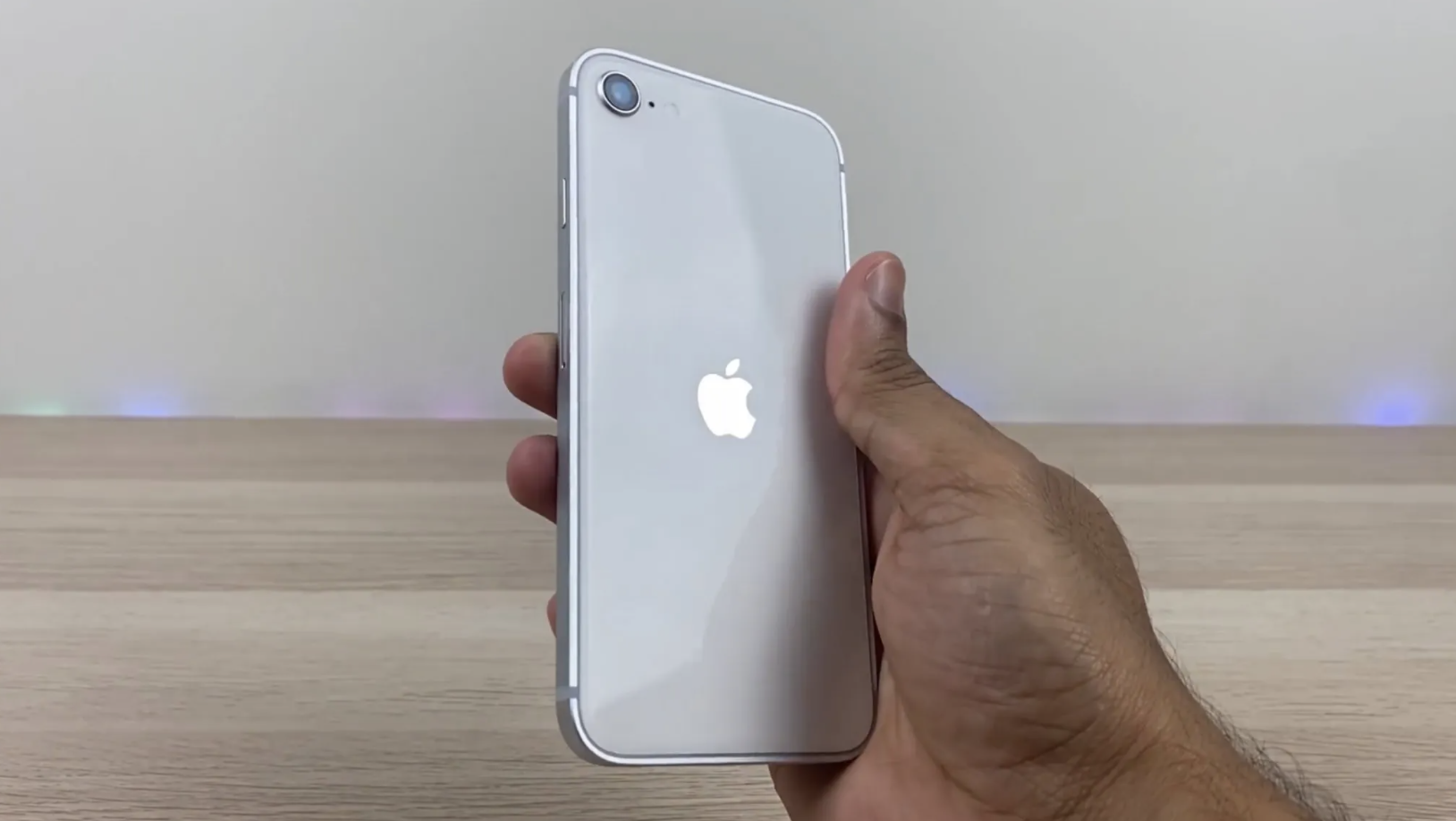 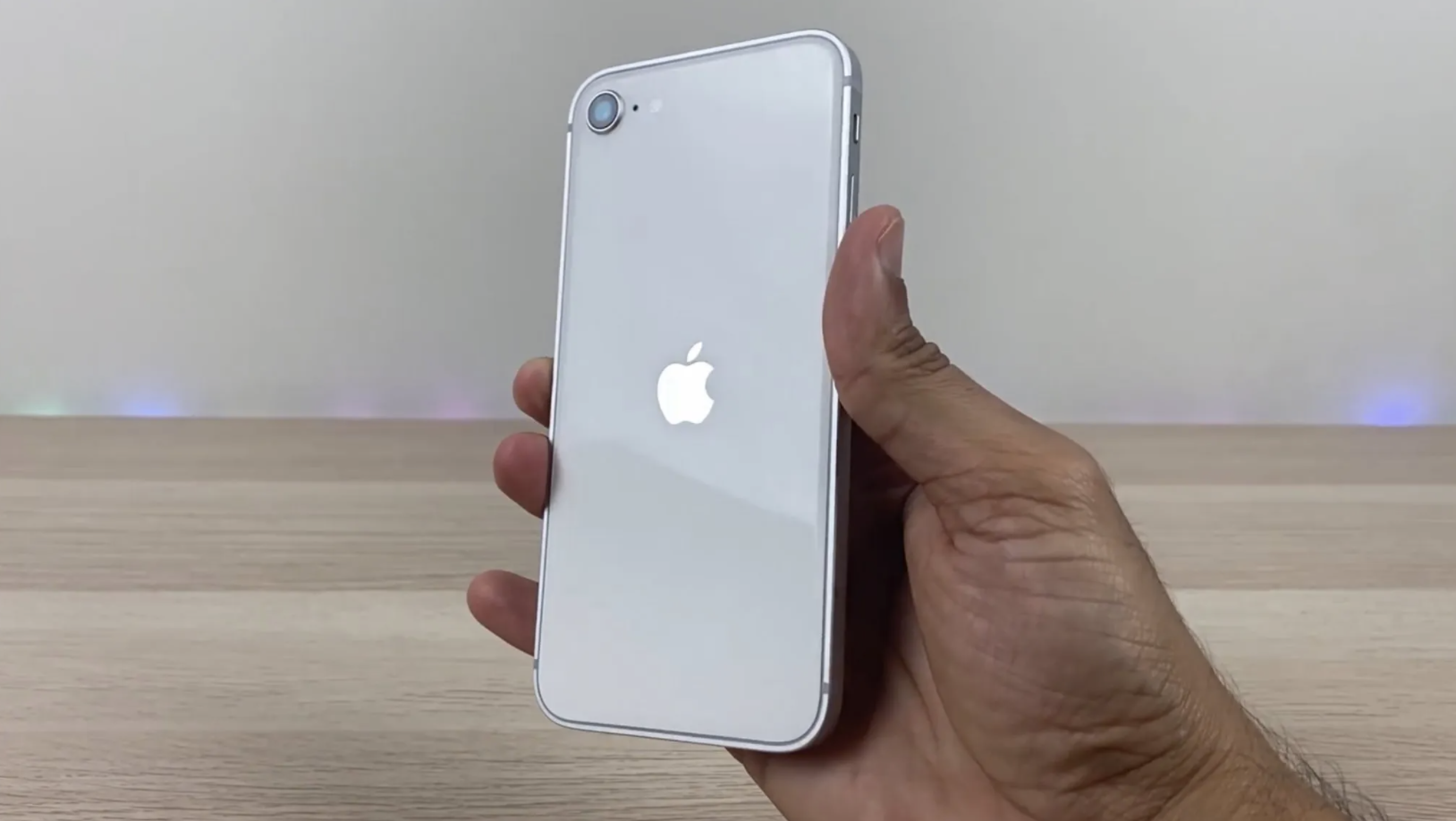 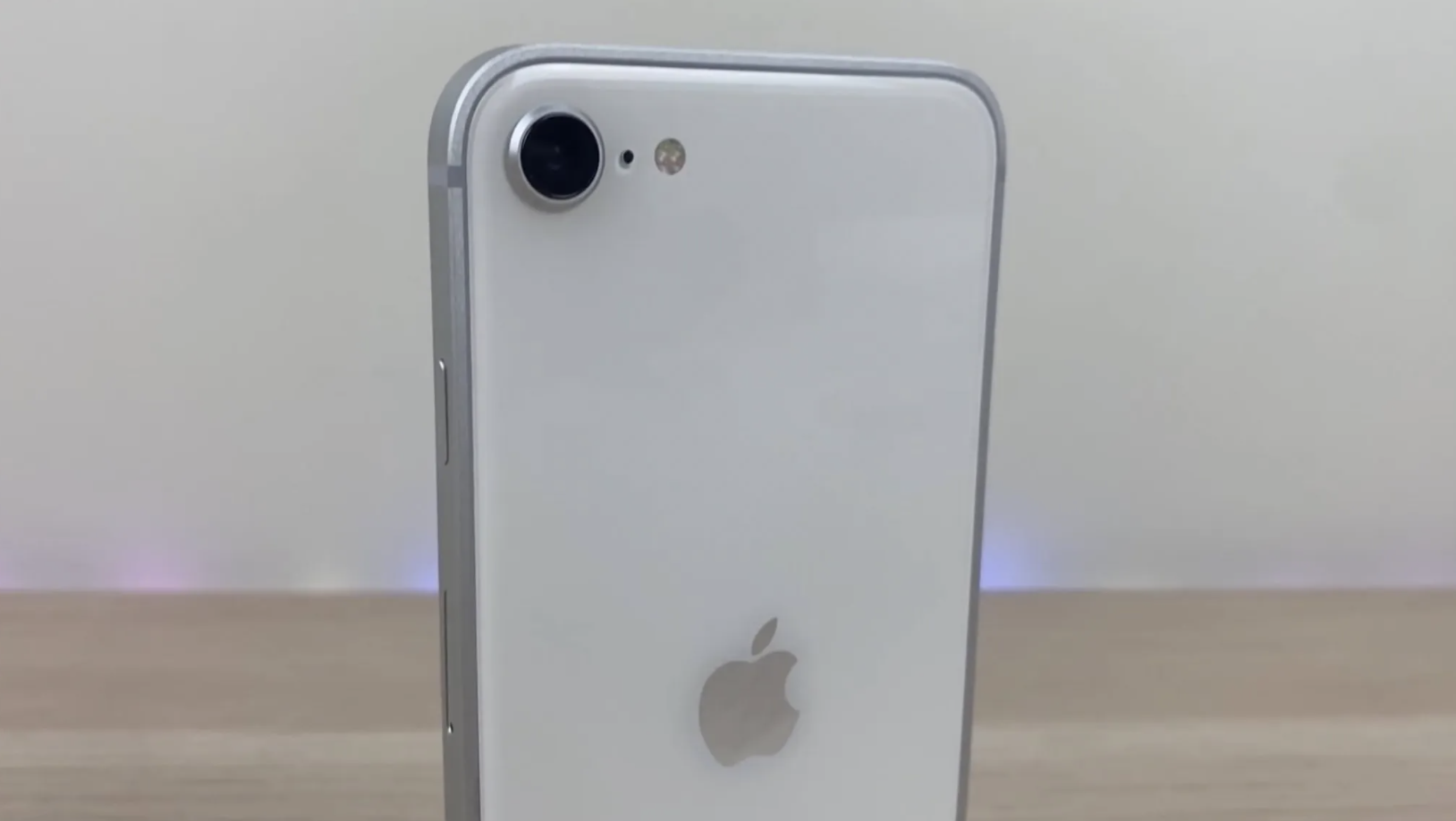 Apple analyst Ming-Chi Kuo claimed that Apple will launch the iPhone SE 3 in the first half of 2022. In addition, some sources from the industry stated that the company has started negotiations with Xintec, a subsidiary of TSMC.

Reports about the new iPhone SE show that the device to be introduced will be the cheapest SE model. The new model, which is expected to support 5G technology, will be offered to users with the A14 Bionic processor.

Although the design of the iPhone SE 3 is similar to the iPhone 8, there are some differences. The new device will come with the angular frame that appears with the iPhone 4 family. In addition, as with other iPhone SE models, it has been confirmed by leaks that the iPhone SE 3 will have a single rear camera.

Naughty Dog: “We Make The Last Touches In The Last of...