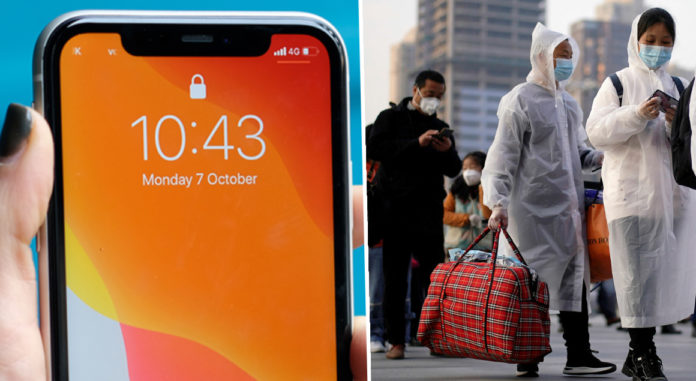 The corona virus, which occurs in Wuhan, China and affects the whole world, causes thousands of people to die every day. However, life in China, where the virus originated, has already begun to return to normal.

While Apple Stores around the world are closed, only those in China are open. As life begins to return to normal, smartphone manufacturers, especially Apple, are working hard to return to their old days.

iPhone sales started to return to normal in China!
Apple fell by 60 percent due to quarantine, closing the month in February with less than 500,000 sales. However, it broke a record after one of the worst months in the country, selling 2.5 million iPhones in China last month.

As we know, the USA continues to fight the virus in our country as well as in Europe. In this context, phone manufacturers offer various discounts and campaigns to users in China in order to compensate for seriously falling sales.

In this context, it is stated that many stores in China have entered a race to offer the iPhone 11 series to users at the lowest possible price.

Telephone sales reached the lowest level in 10 years due to the corona virus, which is still not under control. Apple CEO Tim Cook has voiced more than $ 7 million to the China Anti-Poverty Foundation to support six hospitals in Hubei province, where the first case was identified, stating that China’s fight against the virus is admirable.

Adobe Flash Player is over, trains have stopped!