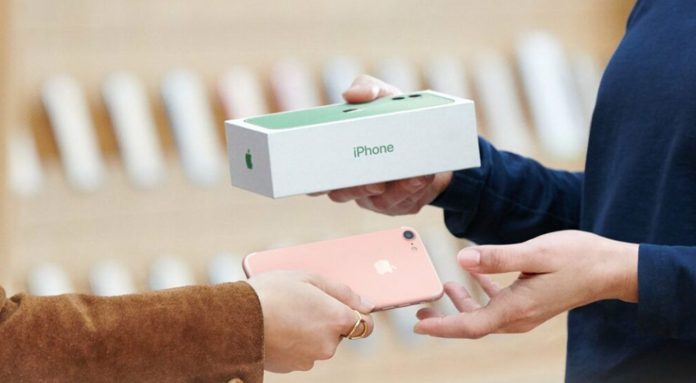 iPhone project from Apple to protect nature. Apple sees its future in its recycling strategy. Accordingly, the company plans to switch to recycled materials in iPhone production.

Aiming to carry out projects that care about the environment, Apple sees its future in its recycling strategy. Accordingly, the company plans to switch to completely recycled materials in iPhone production.

According to the development announced at the VivaTech 2021 summit, Tim Cook underlined that they will give up the consumption of land resources in the future and will be completely dependent on renewable resources. Apple CEO also stated that the company already provides zero carbon emissions.

Apple’s biggest challenge appears to be raising people’s awareness of carbon neutrality and hoping to achieve carbon neutrality throughout the entire production chain, down to the end consumer. If the company realizes all of the targets it has set, it will implement its project in 2030.

However, Apple is already making moves to minimize environmental damage, such as recycling 40 percent of the aluminum used in the manufacture of Macs. In addition, the company has removed chargers from smartphone deliveries to reduce its carbon footprint as part of its environmental awareness.

On the other hand, Foxconn, one of Apple’s important suppliers and one of the world’s largest electronic parts manufacturers, stated that the global supply chain crisis, which disrupted the consumer electronics and automotive industries, will worsen as of the second quarter.