Home Tech iPhone owners have no intention of giving up Apple 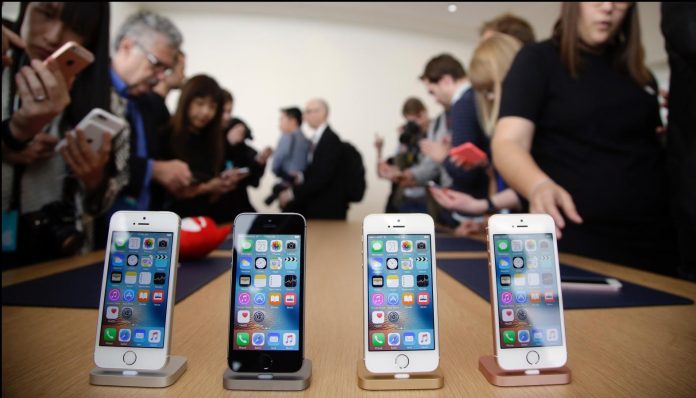 Samsung succeeded in overtaking Apple in the US smartphone market for the first time in a long time in the third quarter of last year. However, Apple managed to regain the summit with the release of the iPhone 12 series.

Investigating this close competition, SellCell, a research company, carried out a study measuring customers’ loyalty in the smartphone market. The study in question is a continuation of a study conducted in August of last year. In this research, it was seen that 90 percent of iPhone owners were planning to buy an iPhone again.

In the most recent study, SellCell met with 5000 adult smartphone owners living in the USA, and did not just focus on Apple’s and Samsung’s brand loyalty. The commitment of Google, LG and Motorola users to their brands was also reviewed by SellCell.

The research shows a higher level of brand loyalty to Apple than ever before. Currently, 92 percent of iPhone owners state that their new phone choice will be iPhone again. Samsung’s customer loyalty, which was 85.7 percent in 2019, dropped to 74 percent.

It is also noteworthy that 53 percent of those who think to give up Samsung have their first choice of iPhone. Respondents state that the main reason for their preferences is privacy. More than 25 percent say the value received for the money paid is the main factor in their decision.