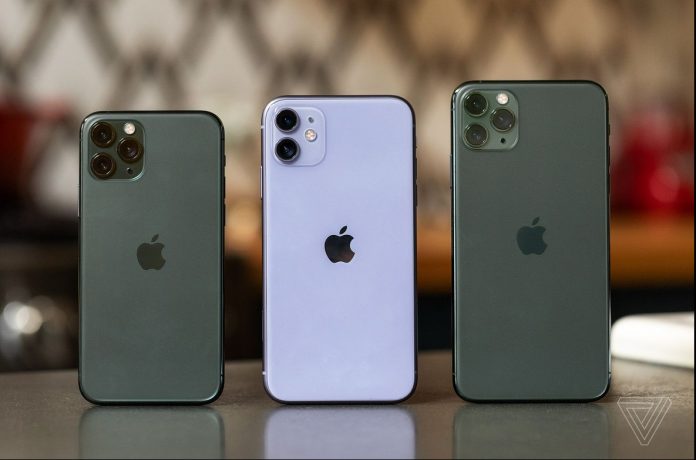 iPhone owners will learn more about the battery life of their iPhone. Apple continues to develop new ways. The company signals that it will offer new features that will serve this purpose in future iOS versions. An Apple patent approved by the US Patent and Trademark Office last week shows the existence of a system that predicts when the iPhone battery will run out and alerts the user.

This new system is described in the patent file as “Smart advice for charging”. Unlike some existing iOS features that protect the battery, in the new system, users are informed about how long the battery will work within the framework of existing usage scenarios.

On existing devices, users see the first low battery notification when the battery charge drops to 20 percent. However, the new patent shows that it is possible for these notifications to become smarter and more personal.

It shows the estimated battery operating time to users on Apple macOS computers. However, it should be noted that the system designed for iPhones is more complex than that. The system, which will examine user behavior, will create a different charging routine for each day. This system will also take advantage of the user’s location. However, Apple emphasizes that location data will only be processed on the device for privacy reasons.

Apple generally uses its patents for iPhone battery management. Therefore, it will not be a surprise that this system will appear on iOS or even iOS 15 in the upcoming period. The company is previously preparing to offer a new battery calibration tool for iPhone 11 owners with iOS 14.5.

Giphy Used Financial Maneuver To Be Acquired by Facebook