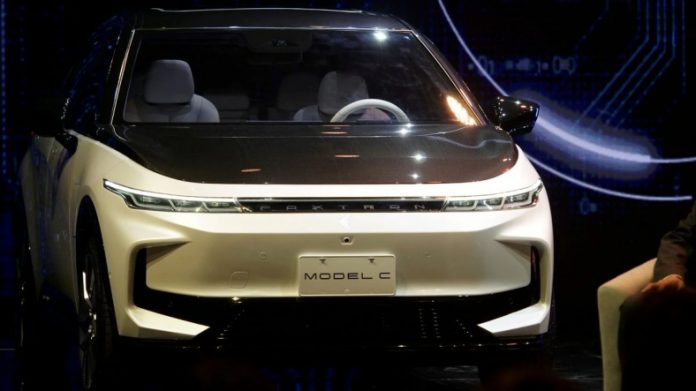 Foxconn: Taiwan-based semiconductor giant Foxconn has announced three new electric car prototypes. These prototypes appeared as a sedan, an SUV and a bus. The prototypes announced by the company will be launched in Taiwan in the near future. However, this development may herald much bigger events in the electric car industry. Foxconn, one of the most important suppliers of US-based technology Apple, announced its electric motor car prototypes at an event. While the announced models are an SUV, a sedan and a bus, according to the statements made by the company, an investment of 35 billion dollars will be made in the next 5 years.

Prototype vehicles produced by Foxconn will not be released under the company’s own brand. So end consumers will never see Foxconn branded vehicles. However, the vehicles produced by Foxconn will be sold with the cooperation to be made, especially with Taiwanese companies. The most striking aspect of the statements made is that the sedan model will be released this year. Buses will start to be used in some cities in 2022 as a result of agreements with the government. The SUV model will go on sale in 2023 under the “Yulon” brand.

Could Foxconn be taking on Apple’s automobile project?

Foxconn has been dealing with automobiles for a long time. In fact, the company recently bought a factory in the USA to be able to manufacture cars. The company, which both strengthens its facilities in Taiwan and opens new facilities, signed a 7-year agreement with Fisker for the production of electric motor vehicles in the USA. So what does all this mean?