Home Tech iPhone Is Not Waterproof: Class Action Against Apple 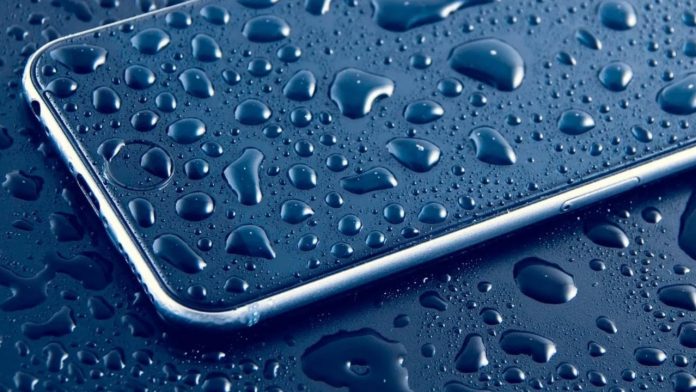 iPhone is not waterproof Apple started the week with class actions. The company, which is thought to have drawn an exaggerated advertising policy on the water resistance of iPhone, is facing many complaints.

In the lawsuit filed in the US Southern District Court of New York, Apple allegedly misrepresented the waterproof capability of the iPhone. Victims of this situation also express their objection to the company’s refusal to cover water damage in its warranty.

iPhone models contain water resistance of varying degrees. iPhone 7 is marketed with IP67 protection, offering maximum performance up to a depth of 1 meter for up to 30 minutes. iPhone 11 Pro and Pro Max, on the other hand, received IP68 certification and claimed up to 4 meters in 30 minutes. On the iPhone 12, this figure was announced as 6 meters in half an hour. But these are Apple’s claims… Plaintiff users argue that this is not true.

Saying that the water-resistant capabilities of iPhone is exaggerated, users said that the company obtained these tests from laboratory tests using static and pure water. He argued that in areas where the water is not so clean and immobile, this ability would be frustrated. While the victims said their devices were damaged in water containing chlorine or salt; He stated that this problem is not evaluated under warranty.

For the first time, Apple is not criticized for the iPhone water resistance concerns. The company was sued in Italy for the same reason last year and was fined 10 million Euros. The only reason for this high fine was not the company’s exaggeration of its device. The fact that the warranty did not deal with liquid damage was also effective in the court’s sentence.