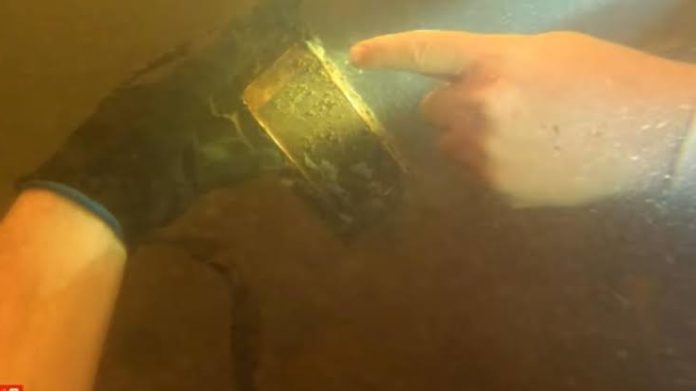 YouTuber Michael Bennett of the United States found an iPhone in a waterproof case at the foot of the Edisto River in South Carolina. YouTuber posted a video of moments when he pulled the phone out of the river on YouTube earlier this week. The phone had been at the bottom of the Edisto river for about 15 months.

In a video by Michael Bennett, the famous YouTuber found an iPhone in a waterproof case while investigating the bottom of the Edisto river. Michael Bennett, who pulled the phone out of the river, plugs it into the charger to check if it works. The iPhone starts surprisingly after charging.

iPhone 14 May Have 2TB Storage, Rumor Points Out