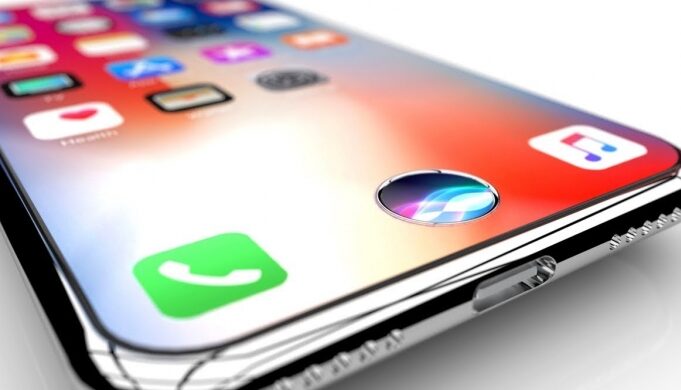 Roberto Escobar claims to have received death threats due to a security breach in his iPhone X. According to him, an attacker found his personal address thanks to a FaceTime call, and he claims no less than $ 2.6 billion from Apple. All while selling himself … iPhone!

Last December, we told you about the latest idea from Roberto Escobar, brother of Pablo, and former top leader of the Medellin cartel: market the Escobar Fold 1, a foldable smartphone in the vein of the Galaxy Fold and the Mate X, but much cheaper. At the time, he explained in passing that he was going to file a complaint against Apple because the apple company scams consumers with its high prices.

Finally, he took action. Except that his complaint is not based on Apple prices but on iPhone security. According to TMZ, the septuagenarian is claiming $ 2.6 billion from Apple because an attacker found his personal address via a FaceTime call made with an iPhone X, and sent him a letter with death threats. According to him, his smartphone was hacked and the responsibility lies with Apple.

In the complaint, Roberto Escobar explains that the seller had told him that the iPhone was the “most secure phone in the world”. For him, Apple therefore lied about the security of his device, and as his life is in danger, forcing him to hide because of a security breach, he claims compensation.

The most grotesque thing is that this same Escobar improvises itself as an iPhone reseller, with an iPhone 11 Pro Gold that it sells on its site for half the price, or less than 500 dollars. At this price, the buyer will be entitled to a gold-plated iPhone 11 Pro, delivered in a superb wooden box. Convinced that he can bring down Apple, he even deposited the domain name ripapple.com (Rest In Peace Apple).

Apple will let you fix your own iPhone!