Home Tech iPhone Fell On The Airstrip From High Distance: Here Is The Result! 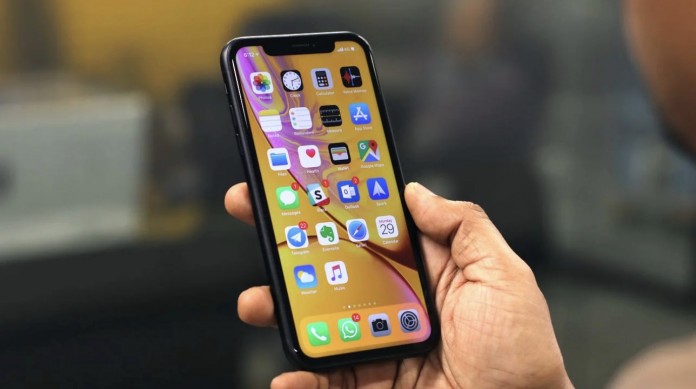 In an incident on an airplane runway in Florida, the pilot’s iPhone dropped from a height of 1,000 feet. Here’s the state of the phone…

A pilot dropped his iPhone during takeoff in Orlando. After a while, the people who called the phone found it and returned it to its owner. There was not even the slightest scratch on the device. Orlando Executive Airport in central Florida is used for aircraft such as business jets rather than commercial airlines.

He was flying a twin-engine light aircraft when the pilot dropped his phone on the runway during takeoff. Here’s a YouTube video popped up. The video includes conversations between the airport’s main traffic control (ATC) and the pilot.

During the incident, Orlando ATC laughed and asked the pilot where exactly the phone had landed. The pilot looks at his satellite and states that he is about a thousand feet below the runway. He says it’s right next to the midline. Saying that we will try to find him in the tower, he starts the search.

ATC has to deal with multiple planes approaching to land at that time. At this point the change takes a few hours. Finally, the tower tells the pilot that they found the phone. The pilot says ok and then says, “It would be a good story for Apple if the device works.” adds his words. Then it asks the tower about the damage status of the screen.

No cracks or scratches on the smartphone

The tower reports that it has no defect in its shape and is still operating. The pilot said, “There’s no way an iPhone would fall from a plane traveling at 50 to 60 miles per hour and not break the screen.” said. 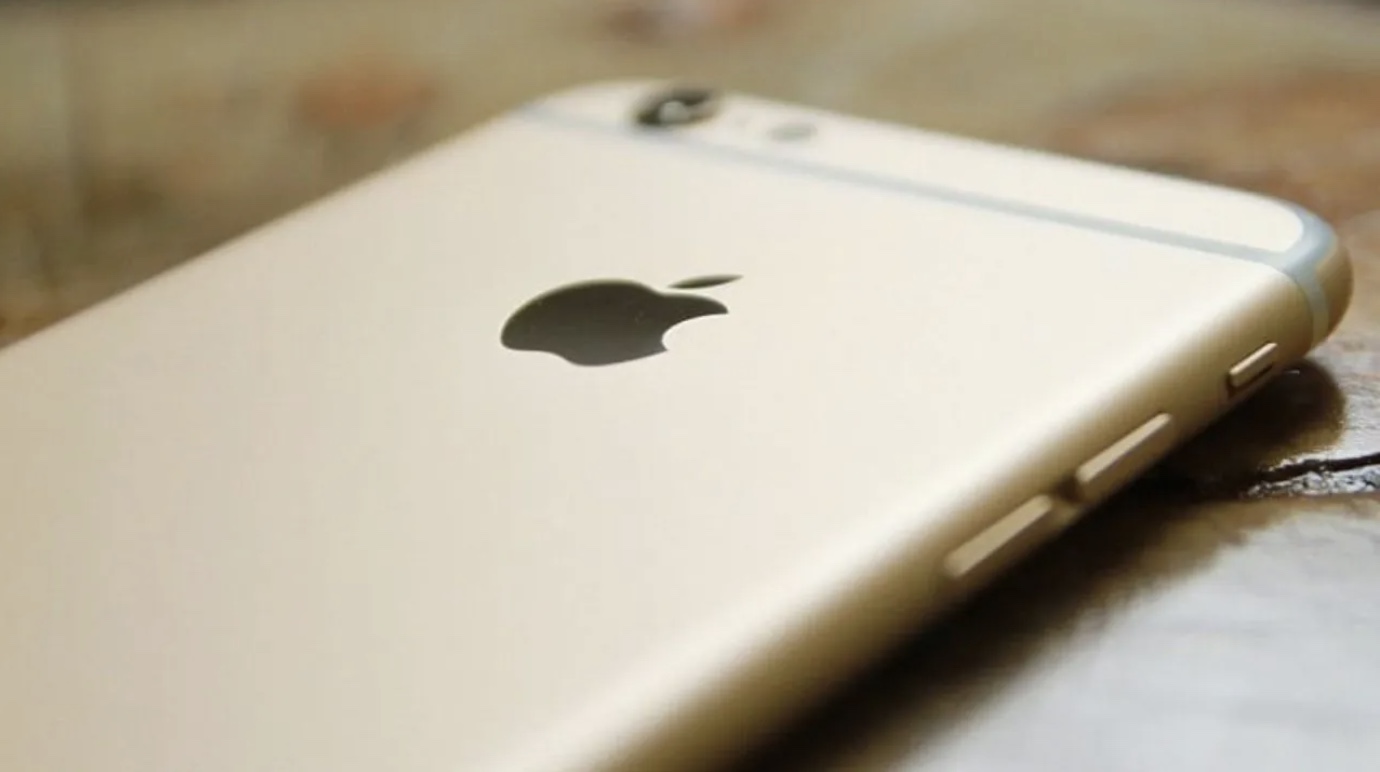 The iPhone model of the pilot is not yet known. Still, the iPhone 13 was recently shown to be just as robust as the iPhone 12. However, it did not pass such a test. A similar incident occurred in 2020 when an iPhone 6S fell from a similar plane from a height of 1000 feet during flight.

What do you think about the durability of iPhone phones? Don’t forget to mention your ideas in the comments section!