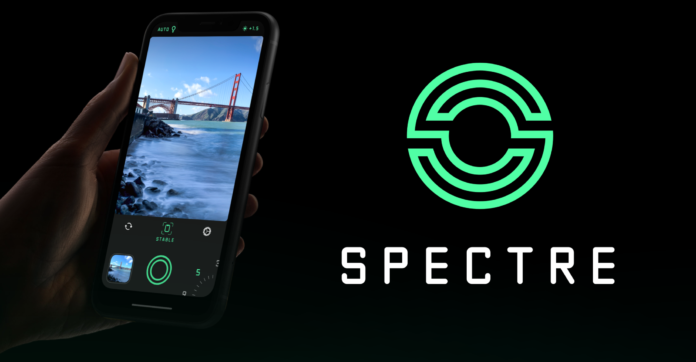 IPhone App of the Year, Powered by Artificial Intelligence: Specter. US technology giant Apple, who chose the applications and games of 2019, gave Specter Camera the title of the best iPhone application of the year. Supported by advanced artificial intelligence, the application uses machine learning to take great pictures.

Developed by the team behind the popular photography app Halide, Specter Camera combines hundreds of photos taken over a period of three to nine seconds. Unlike other camera applications, the Specter has a highly sophisticated artificial intelligence algorithm that allows you to create light streaks with cars’ headlights at night, or to smoothly depict flowing water.

Usually you need to use a DSLR or mirrorless camera to capture such effects; however, Specter can easily do what thousands of pounds of cameras do with machine learning.

A long exposure of the Golden Gate Bridge in San Francisco. Note how water looks like silk: 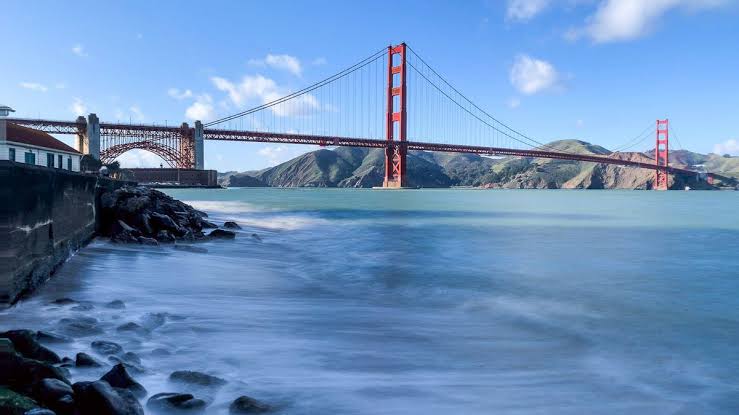 Ben Sandofski, one of the two developers of the app, said, “If you want to expose for a long time with a conventional camera, you should carry all kinds of equipment such as tripods and filters and have a deep understanding of photography. Specter allows everyone to take photos with long exposure times on their iPhone.” . 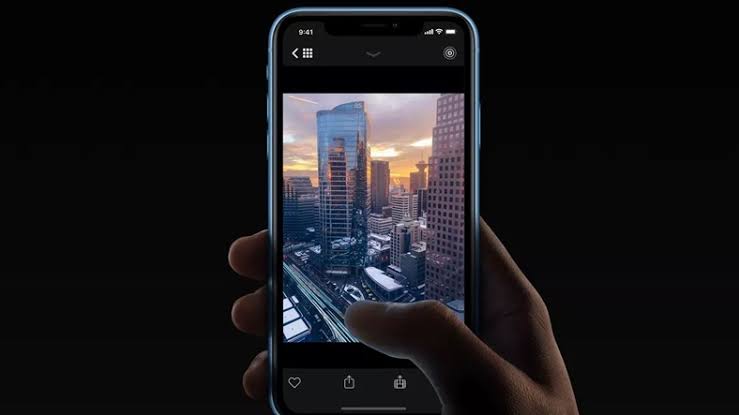 The Specter records the entire exposure as a live photo. So you can share your shots as photos or videos. Specter was released last February, with computational photography or digital processing capabilities that allow you to get more out of your camera hardware, including advanced color and lighting features on Google Pixel 4 and iPhone 11.

Tidal Has Increased Its Subscription Options!