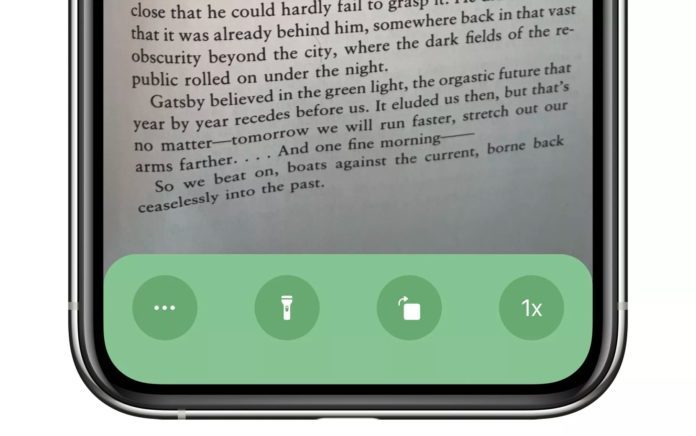 Teachers who teach the entire classroom on Zoom, likely found clever tricks to show their students the lecture documents. However, according to 9to5Mac, there is now an application specially designed for this purpose. Overviewer developed by developer Charlie Chapman. It allows teachers or other people to easily use the camera of their phone in place of the document viewer, also called “overhead projector.”

We know that such display devices have become widespread recently. These are basically devices that have a webcam overhead, allowing students to show a printed document, book, handwriting or picture. We can say that it is really useful when lecturing in the classroom. However, because of Covid-19, teachers who teach from home do not have access to these equipment in the classroom.

The Overviewer works as an alternative solution by taking advantage of Zoom’s built-in screen sharing feature when iPhone is connected to a computer wirelessly via Lightning cable or AirPlay. Currently Zoom doesn’t seem to offer this for Android users. You can see the view of your phone’s camera on the screen without any other obstacles. This feature also gives you the option to turn on your phone’s flashlight and change which camera is displayed if your lighting conditions are not ideal. 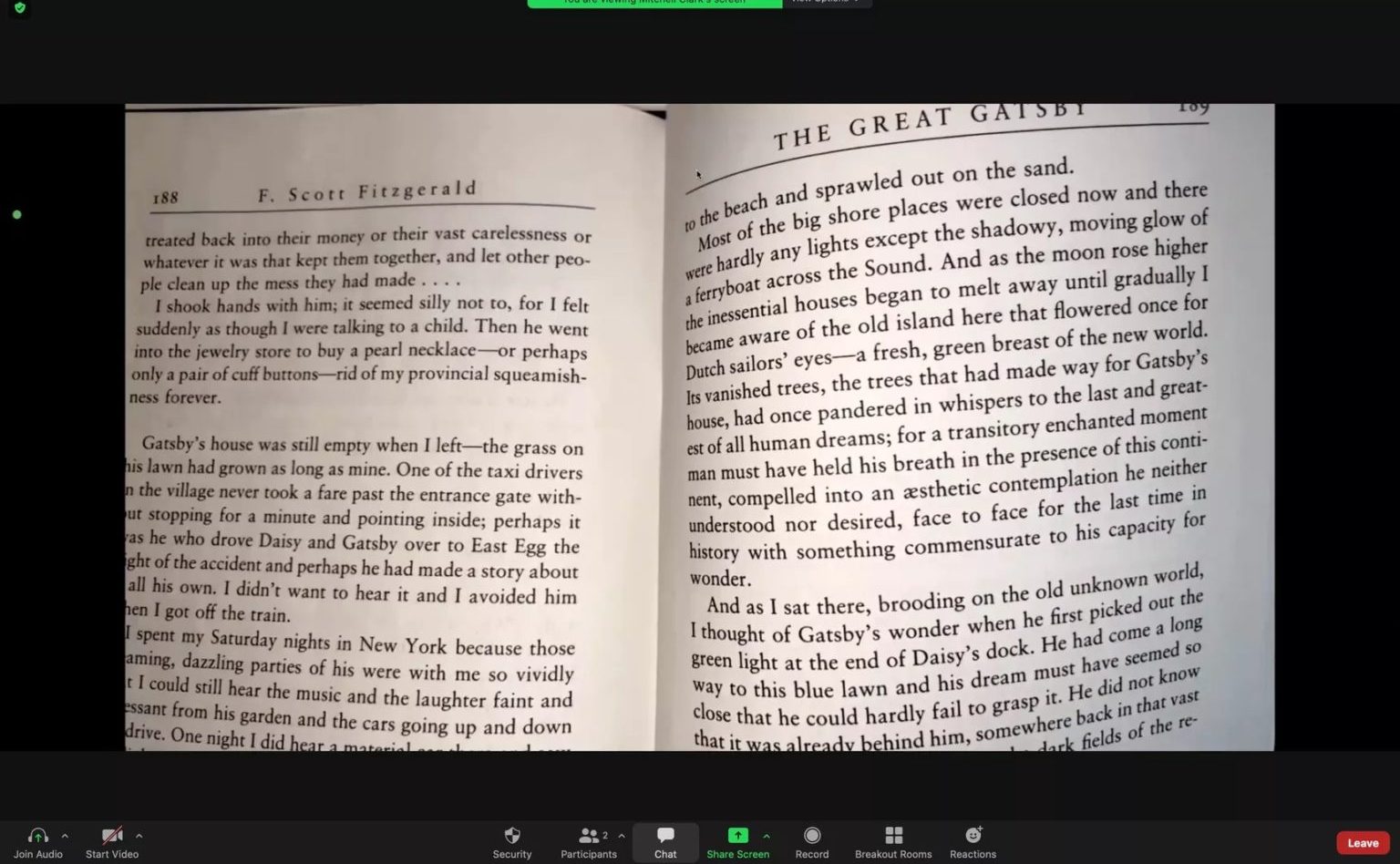 Chapman, the developer of the application, explains in his blog post on the subject that he developed the application for his wife, who works as a kindergarten teacher. He explains how his wife used iOS’s built-in camera app to do the same and was disappointed by the lack of features such as support for horizontal use or buttons visible on the screen.

If you are a teacher or think the app can be used in some other way, the Overviewer app is available for free in the App Store. It’s worth noting that if you’re using a Mac, Zoom will ask for permission to record your screen and your phone needs to be restarted to share its screen. Because Zoom only displays your phone’s screen on your computer and captures that window.

For those who want more information on how the app works, the developer has also created a how-to video below that you can watch.

Another Surprise From Xiaomi: Xiaomi Mi A3 Starts Getting Android 10...