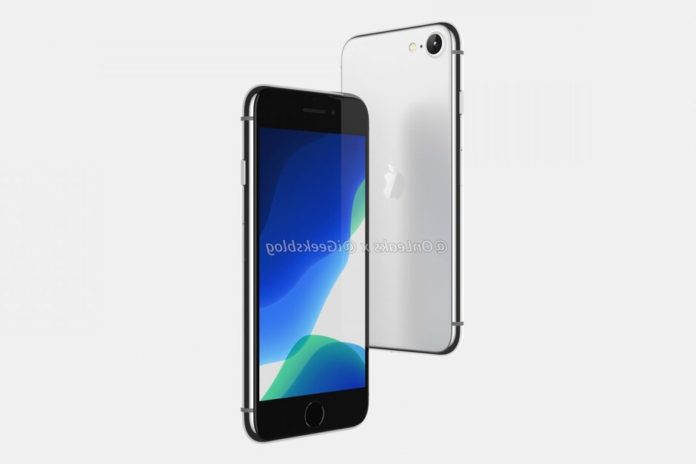 According to new claims, Apple will introduce the highly anticipated affordable new phone iPhone 9 in the next month. Analysts predict that the company will generate $ 12 billion in revenue with the iPhone 9.

Apple, which had an unexpected output in iPhone sales in 2019, opened its shares at $ 318.79 last Friday. Now this figure has dropped to the level of $ 266.38. The week-long decline in the company’s share prices may reverse in the coming months.

Analysts estimate that the iPhone 9, which will be introduced next month, will bring 12 billion dollars to Apple this year. This number corresponds to approximately 30 million iPhone 9 sales at $ 399. On the other hand, Corona virus, which has recently affected the world, may cause some changes in the company’s plans.

The iPhone 9, which is expected to use a 4.7-inch bezel LCD panel on the screen, will probably get the biggest update on the processor part and will use the A13 Bionic processor. However, the budget-friendly phone, which will also return the Touch ID feature, may have a ToF sensor, although not precise.

Multiple sources say that Apple won’t cancel plans due to the Corona virus and will introduce its next-generation smartphone next month. On the other hand, although the price of the phone has not been clarified yet, we have not received any information other than previous leaks. At this point, we can assume that the phone will be sold with a price tag of $ 399 . In case of a different development, we will continue to inform you.

Twitter’s ‘Voice Tweet’ Feature Was Rained By A Critical Reason