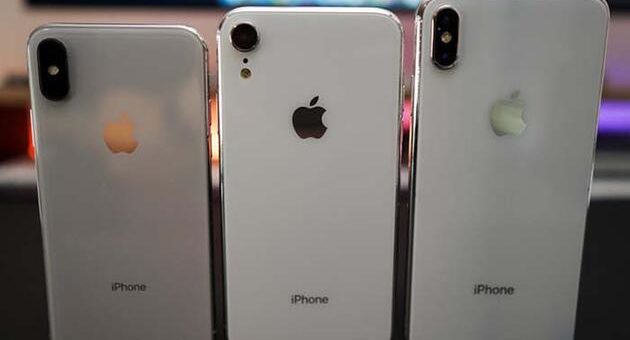 In the popular video sharing application TikTok, images of a phone that allegedly is iPhone 9 were shared, showing a different iPhone model with a mix of iPhone SE and iPhone 7.

The video, which allegedly belongs to iPhone 9 / SE 2, attracted great attention among social media users. Many tech gurus shared the video on other social media platforms, considering it to be the video of the new iPhone.

The phone in the video, which is claimed to be working as iPhone 9, is actually thought to be a fake phone. 9to5Mac claimed that the phone featured in the video is an Android-based fake phone designed based on rumors that have been revealed so far. 9to5Mac stated that if the phone is really an iPhone 9, privacy phrases will appear on the screen.

Many smartphones have appeared before launch. However, none of the leaks so far have been published on TikTok. This is one of the reasons why the phone in the video in question is considered fake.

The iPhone-Ticker website has published a news claiming that the iPhone, which will be the affordable iPhone, will be released on April 3. Apple has been promoting new products by making events in late March for the past four years. For this reason, iPhone 9 is expected to be introduced at an event to be held at the end of next month.

Final sign for Android 12 that the process will begin

Data Can Be Transferred 1000 Times Faster Than Ethernet With Quantum...