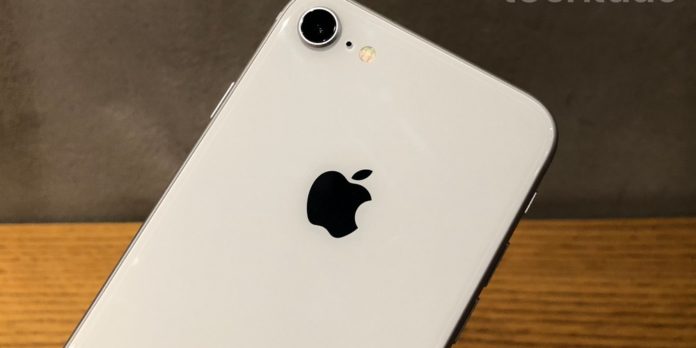 Apple’s future iPhone 9 has been given a possible release date: the phone is due to be presented on April 15 and goes on sale on April 22. The information is from analyst Jon Prosser, presenter of the channel Frontpage Tech, on YouTube. On Twitter, the analyst said the information was for a meeting that took place at Apple on March 31. The phone was expected to have been launched last month, but the event may have been delayed due to the pandemic of the new coronavirus, which forced several manufacturers to stop operations.

Despite being known as iPhone 9, the new model has been called iPhone SE 2 in previous leaks. The nomenclature refers to the original iPhone SE, since the phone must present the same proposal as the phone launched in 2016, with advanced specifications and design based on old models to make the product cheaper.

Initially, the expectation is that the cell phone would follow the dimensions of the iPhone 8, with a 4.7 inch screen. But according to Jon Prosser, two phone models will be launched, a traditional version and a Plus version, with a 5.5-inch screen, following the format of the iPhone 8 Plus.

Rumors about the iPhone 9 still say the phone should come with thick edges at the bottom and top, just like the previous model. The Home button should return with the Touch ID biometrics, leaving the Face ID aside. In addition, the smartphone must have a single camera, but with the current technology of the latest iPhones.

The new model should also have the A13 Bionic processor, the same present in the current line of iPhone 11 and iPhone 11 Pro. The phone must also feature NFC, which allows payments through Apple Pay by approximation.

It is not yet known whether the launch event will be held behind closed doors, online or via a press release. Despite the rumors, Prosser says these dates are subject to change, which depends on the shipment of cell phones and current conditions in the United States, the country in which Apple’s headquarters is located.

Instagram develops a feature where posts are displayed chronologically