Home Tech iPhone 9 could be announced in the coming days 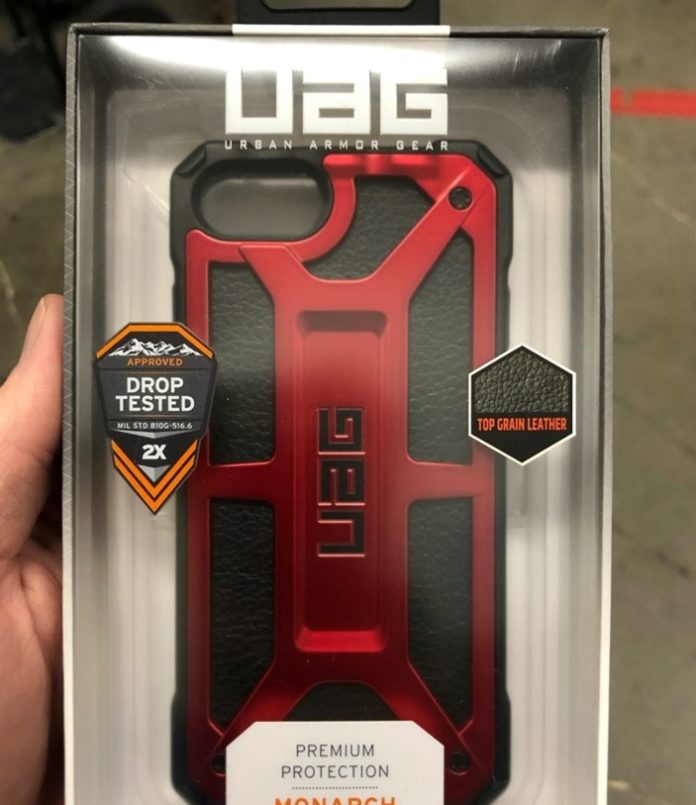 According to 9To5Mac, an anonymous source reported that cases for iPhone 9 (or iPhone SE 2) are being sent to online stores like Best Buy. One of them, as we can see in the image below, shows the inscription “New iPhone 4.7”, 2020 ”, mentioning the new low-cost smartphone from Apple.

Until a few days ago, rumors said the company could delay the announcement of the iPhone 9, due to the coronavirus pandemic. Now, this new information makes us assume that the device can be launched at any time, perhaps even this week.

The website source said the covers were shipped with a notice that says the products should not be marketed until next Sunday, April 5. According to 9To5Mac, this instruction may indicate the possibility of the iPhone 9 being announced on that date; or sometime in that week, scheduled to hit stores on the fifth.

The iPhone 9 can be presented in two versions: a smaller one, with a 4.7 ”screen and a larger one, with a 5.5” screen. The design of the device mimics that of the iPhone 8, but brings updated hardware, making it possible for Apple fans to purchase a branded smartphone, which is cheaper than the iPhone 11, and which will receive software updates for a long time from now on. front.