Based on the Open-Source model, Linux distributions have gigantic support from their community, which constantly develops new features and applies corrections to the system code. Among the most popular distributions is Ubuntu, which received in April last year the version 20.04 LTS with dark mode and several new features.

One of the wishes of some enthusiasts is to make their version for smartphones, Ubuntu Touch, more popular, and we even launched a smartphone, the F (x) tec Pro 1-X, which ships the system from the factory as a result of a partnership between F (x) Tec and the developers of the XDA Developers website.

Now, a developer identified by “newhacker1746” has released on Reddit his experiment with Ubuntu on smartphones. The programmer was able to run the ARM64 version of Ubuntu 20.04 LTS on an iPhone 7, including the full graphical shell of the GNOME desktop environment.

For this, newhacker1746 did not replace the data in the internal memory, but accessed the system through the network with the Network Booting process, and used a customized Project Sandcastle kernel, the same project that tries to bring Android to iPhones.

The developer even published a complete tutorial for those interested, which you can access through this link. It is worth remembering, however, that it is necessary to have advanced knowledge of software development, since the process involves manual compilation of the kernel and other complex methods. 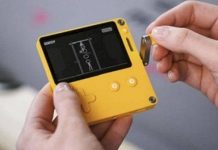 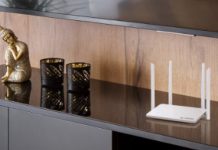 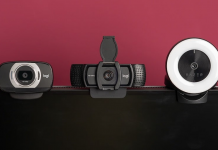 Vivo X60 Pro Plus: specs verified before the announcement