Home Tech iPhone 15 may surprise with a selfie camera 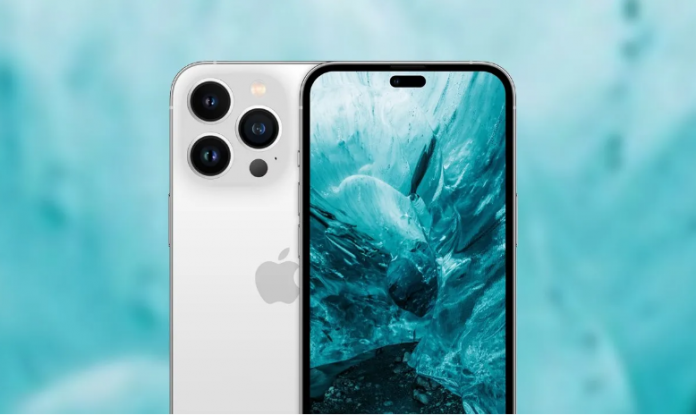 The flagship iPhone 15 Ultra, which Apple will introduce next year, may have a dual camera and a USB Type-C port on the front panel.

Less than a month has passed since the appearance of the iPhone 14, as many claims began to be made against the iPhone 15. Although Apple is said to continue its journey with the iPhone 15 Ultra instead of the iPhone 14 Pro Max next year, accusations of a new flagship phone keep coming.

According to claims, the iPhone 15 Ultra will be presented with a dual camera on the front panel. Although the company’s current front camera consists of several components, the camera sensor is only one. However, this may change with the release of Ultra, which will be introduced in 2023. It is unclear what the second camera will be used for. However, it is not surprising that the second camera is used for different levels of optical magnification. Thus, Apple can offer new iPhone 15 Ultra users more opportunities for selfies.

It has long been rumored that Apple will widen the gap between its models in the coming years. This separation in the iPhone 15 Pro and Ultra models corresponds to the brand policy. Thus, the company plans to appeal to many customers from different segments.

Of course, we are still a long way from the iPhone 15. Although the development of new Apple smartphone models continues, the accuracy of such information is debated. So, what do you think about a possible iPhone 15 Ultra model? You can share your opinion with us in the comments section.

Google Meet Is Merging With Gmail!

Microsoft Teams moves into the Metaverse universe with Mesh!