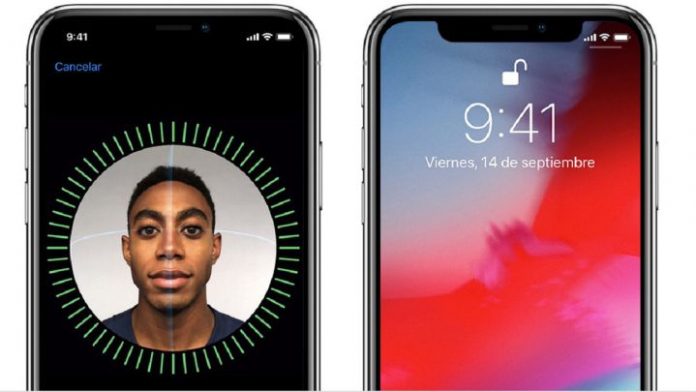 iPhone 14: The use of biometric systems used for credential verification is something that every current mobile has. If it is not the secure facial recognition that it has one of fingerprints anywhere on the case. But in the case of Apple we have seen that the company puts only one option that you cannot choose. But everything could change next year if the proposal in a recent patent is fulfilled that indicates that the iPhone 14 will have Touch and Face ID on the same device.

Apple boasts one of the most powerful security systems in the world of technology. The proof was given to us last year when they showed their feature of logging in with the bitten apple account, not to mention that this feature is one of the keys to buying one of their products as they claim.

But it seems that the company wants to give its users once and for all the possibilities as stated in the patent that shows the use of Face ID and Touch ID on the iPhone 14. To achieve this, the Cupertino people are very clear that they have to exploit all the performance offered by the screen since it is the place where the two devices go. We have already seen that the competition combines both systems, but now it is up to the bitten apple to achieve it. In the patent they indicate that an electronic device can implement images through the screen for any suitable purpose of image capture, detection, data aggregation or light, including, but not limited to, facial recognition.

In this way we could determine that it is a sensor similar in structure for both the Face ID and the Touch ID of the iPhone, although the second must recognize a face and the other the finger of a user.

First news of the iPhone 14

That Apple has plans to introduce its Face ID and Touch ID on an iPhone is a good thing for users. This way they will have more options to secure their mobile, but as we mentioned, this is far away. And it is that these could be the first data of the iPhone 14, a terminal that still has a year left to go considering that we do not know if there will be any surprise with the 13 that will arrive this year.

Huawei may participate in 5G auction in Brazil