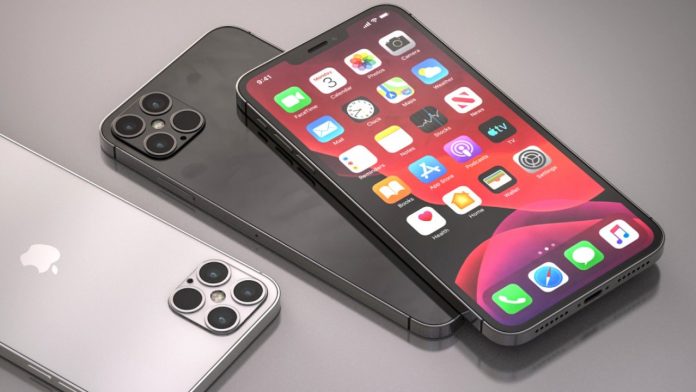 iPhone 14 series remarkable processor claim. Apple’s custom design processor continues to be one of the most important advantages of iPhones over Android phones. Benchmark results and comparisons based on actual usage every year demonstrate this. Before the iPhone 13 series was introduced, a new claim about the processor of the iPhone 14 series came to the fore.

It is considered certain that Apple will use the A15 Bionic processor in the iPhone 13 series, which is more efficient than the current A14 Bionic. However, the A15 Bionic will have a 5 nm chip design just like the A14 Bionic. While making smaller chips may seem like a more challenging task, news from Asia means that TSMC may soon begin production of 3 and 4 nm chips. At the heart of the iPhones that Apple will release in 2022 is 3 nm. means chips can be found.

It is said that 3 nm chips will be 15 percent faster and consume 30 percent less energy compared to 5 nm chips. This performance increase is expected to be reflected in Apple’s A series as well as M series processors. Although it is not known whether 3 nm chips will be ready for 2022 model iPhones, the spoken calendar reveals that this is possible.

It is not yet known whether a 3 nm or 4 nm chip will be used in the iPhone 14 series. However, TSMC’s capacity to produce these chips seems to put Intel under some more pressure. Because Intel has not yet reached this level in its own production. It is known that Apple plans to use 3 or 4 nm M series processors in future Mac models. The company announced last summer that it aims to use M-series processors in all Macs within two years. This target is expected to be achieved next summer.

What do crypto exchanges think about the upcoming bitcoin half event?