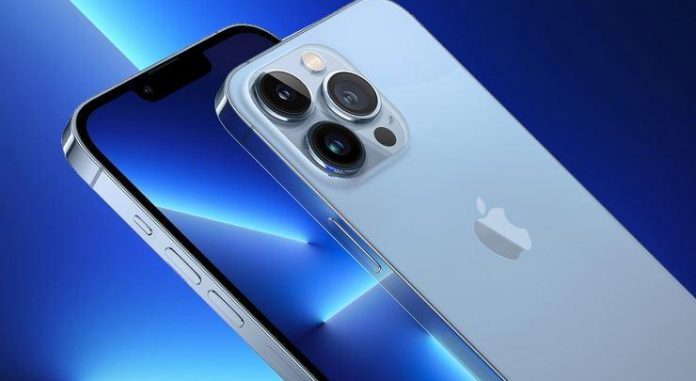 The iPhone 14 series may allegedly come with a notchless display. It is said that Apple’s next smartphone will have a completely new design and will differ significantly from the current iPhone 13.

The iPhone 14 series, which Apple will launch next year, has a completely new design and may differ significantly from the current device.

Bloomberg writer Mark Gurman predicted that Apple will change the design of phones from A to Z in 2022, and it will be about the outer appearance of the devices. The analyst did not disclose the details of the update, but stated that the iPhone 13’s very small design differences compared to the iPhone 12 are related to the upcoming update and save the company’s designers time.

Gurman also argued that Apple plans to produce four different models in 2022, the iPhone 14, iPhone 14 Max, as well as the Premium category iPhone 14 Pro and iPhone 14 Pro Max, but will not continue the mini models.

According to Gurman, who also touched upon Apple’s plans for foldable devices, the engineers of the American company are working in this direction, and the first smartphones with folding form factor will meet with users in the next few years.

Another analyst, Ming-Chi Kuo, stated that Apple will remove the screen notch like many Android phones in 2022. YouTuber Jon Prosser also claimed to have renders based on real-world photos of the new iPhone. The new iPhone model is speculated to resemble a super-sized iPhone 4 with a band-like titanium outer ring, flat rear cameras, and a thicker case.

On the other hand, it is said that Apple will remove the mini model from the series and add a larger model than the Pro to the series. It is claimed that the under-screen Touch ID will also come with the iPhone 14.